What Is the Mystery of the Lost Colony?

In 1586, fifteen Englishmen settled Roanoke Island, off the coast of North Carolina, to establish England’s claim to the island. The following year, 117 additional settlers, men, women, and children, arrived, only to find that the original fifteen men had disappeared without a trace.

Then three years later, in 1590, an English supply ship came to Roanoke Island with provisions or the settlers, only to find the entire colony gone! The only clue they left behind was the wordy “CROATOAN” carved on one tree and the letters “CRO” on another.

It is possible that the English settlers might have been worried about attacks from settlers of other countries who wanted to claim the island and they sought safety with the nearby friendly Croatan Indians. But why were there no messages left, other than the curious words on the trees? 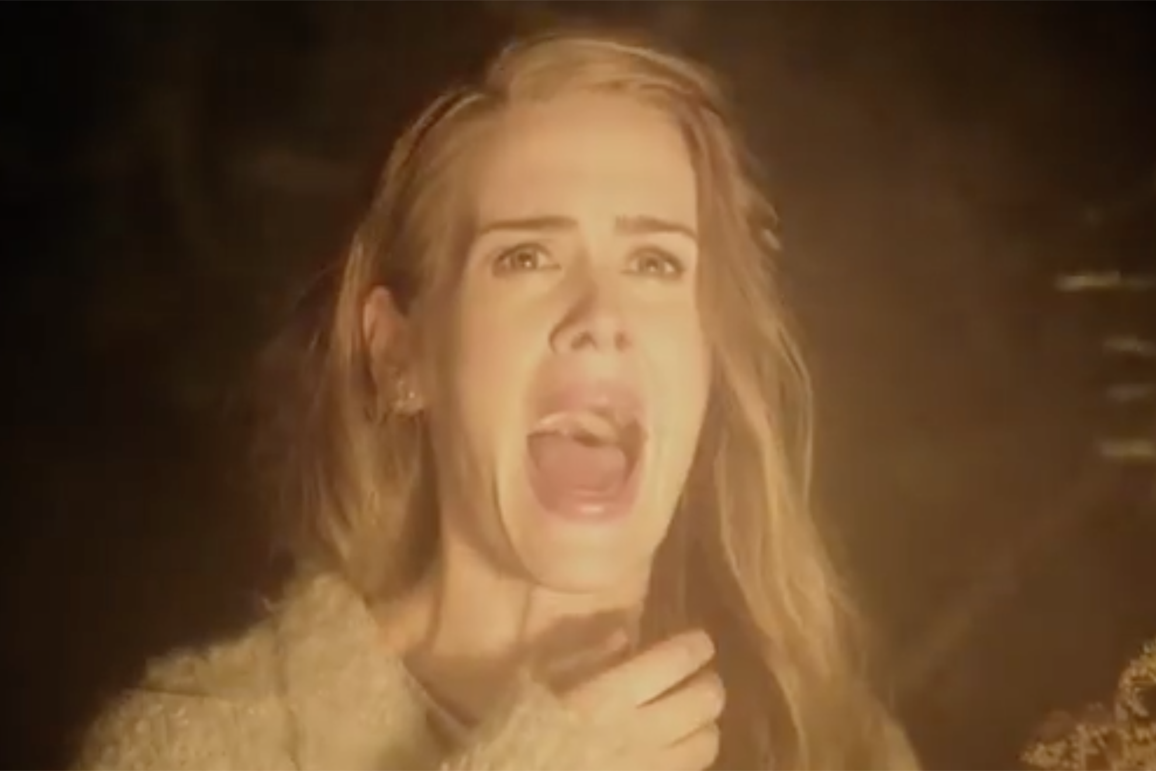 It is interesting to note that, today, there are still about 12,000 Croatan Indians in North Carolina. But they are nothing at all like other American Indians. These Indians, the Robinson County Indians, have light skin, blue or gray eyes, and English names. And they speak only English, but the kind of English containing expressions that have not been used since the 1500s.

Where did these Indians come from? And why don’t they speak any of the languages of other American Indians? Perhaps, those missing English settlers intermarried with the original tribe and these unusual Indians today are their descendants. But there is no proof!