What is the Northernmost City in the World?

If you ever wanted to spend some time in a city as far away as possible from the rest of the world, you couldn’t find many more remote towns than Hammerfest.

This city lies on the north coast of Norway, on the Arctic Ocean. It’s the most northerly town of any size in Europe. In fact, Hammerfest is farther north than part of Greenland and almost all of Canada and Alaska!

But the weather in Hammerfest isn’t nearly so cold as you might expect. Even in January, the temperatures there are usually in the 20s, while the winter weather in northern Alaska and Canada is almost always extremely cold. 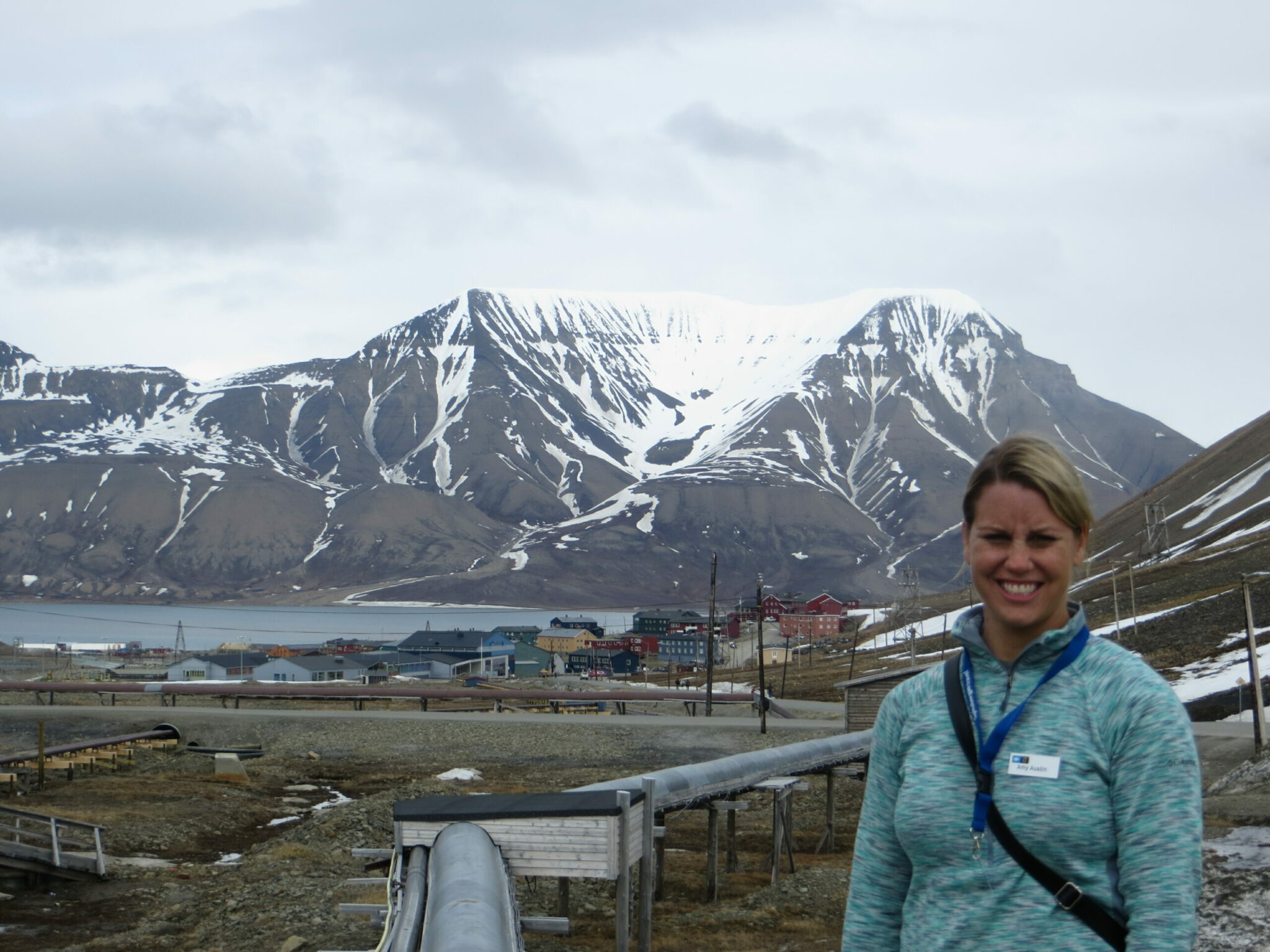 And there’s plenty of sunshine in Hammerfest, at least in the summer. The sun doesn’t set in the city from May 13 until July 29. But the sun doesn’t appear at all from mid-November until late January!

In some ways, the weather is worse in another Norwegian city, Bergen, which lies about 800 miles to the south of Hammerfest. In a recent year, Bergen received more rain than any city in Europe, about 80 inches.