What is the Popul Vuh and How did the Gods create people?

The Popul Vuh is a sacred book that tells the story of how the Maya were created.

According to the Popul Vuh, the gods first made people from mud. Their bodies were too soft and flexible, so the gods destroyed them.

Next, they made humans from wood. Their bodies were too hard and stiff, so the gods sent bats to rip off their heads, jaguars to eat their flesh, and a fiery rain to burn what remained. 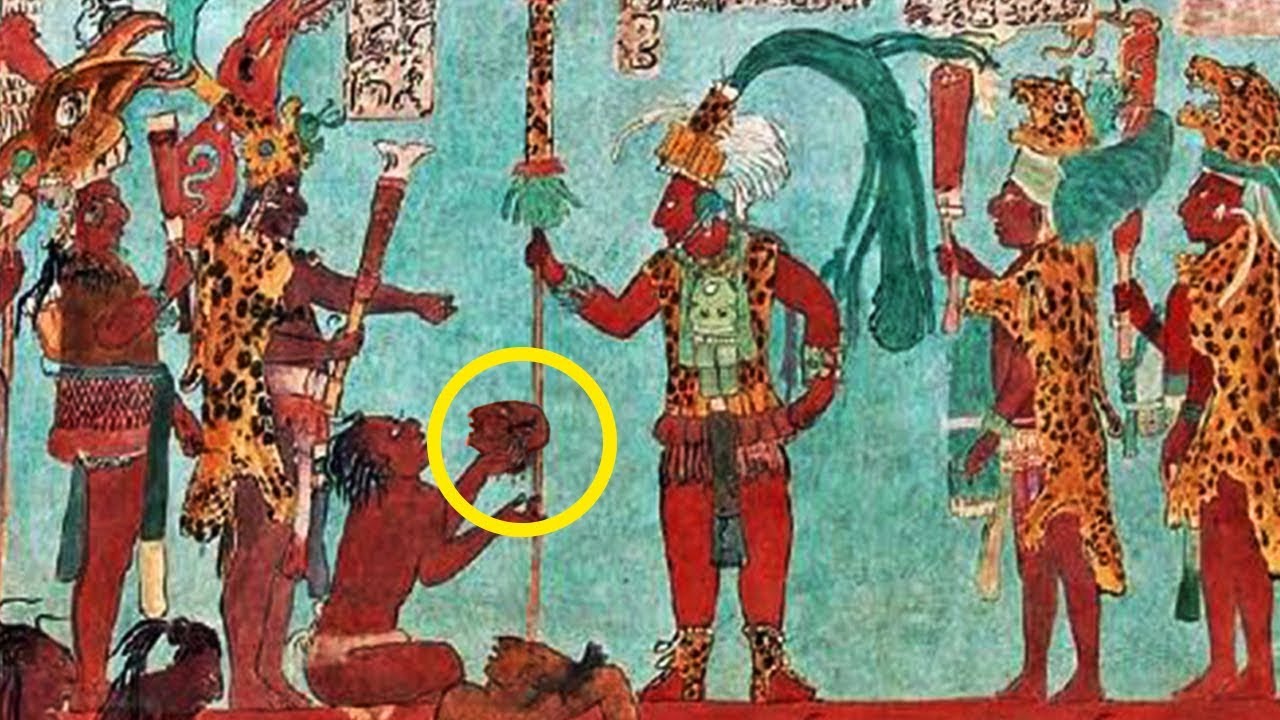 In their final attempt, the gods used corn to form the Maya. These people pleased the gods because they had souls and minds, so they could worship their creators.