What Kind of Animal was an Elasmotherium From The Ice Age and How Did it Get Its Name?

Elasmotherium was a member of the rhinoceros family back in the days of the Ice Age. 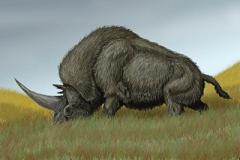 The name Elasmotherium means “plate monster.” It was huge, and much larger than even an elephant. 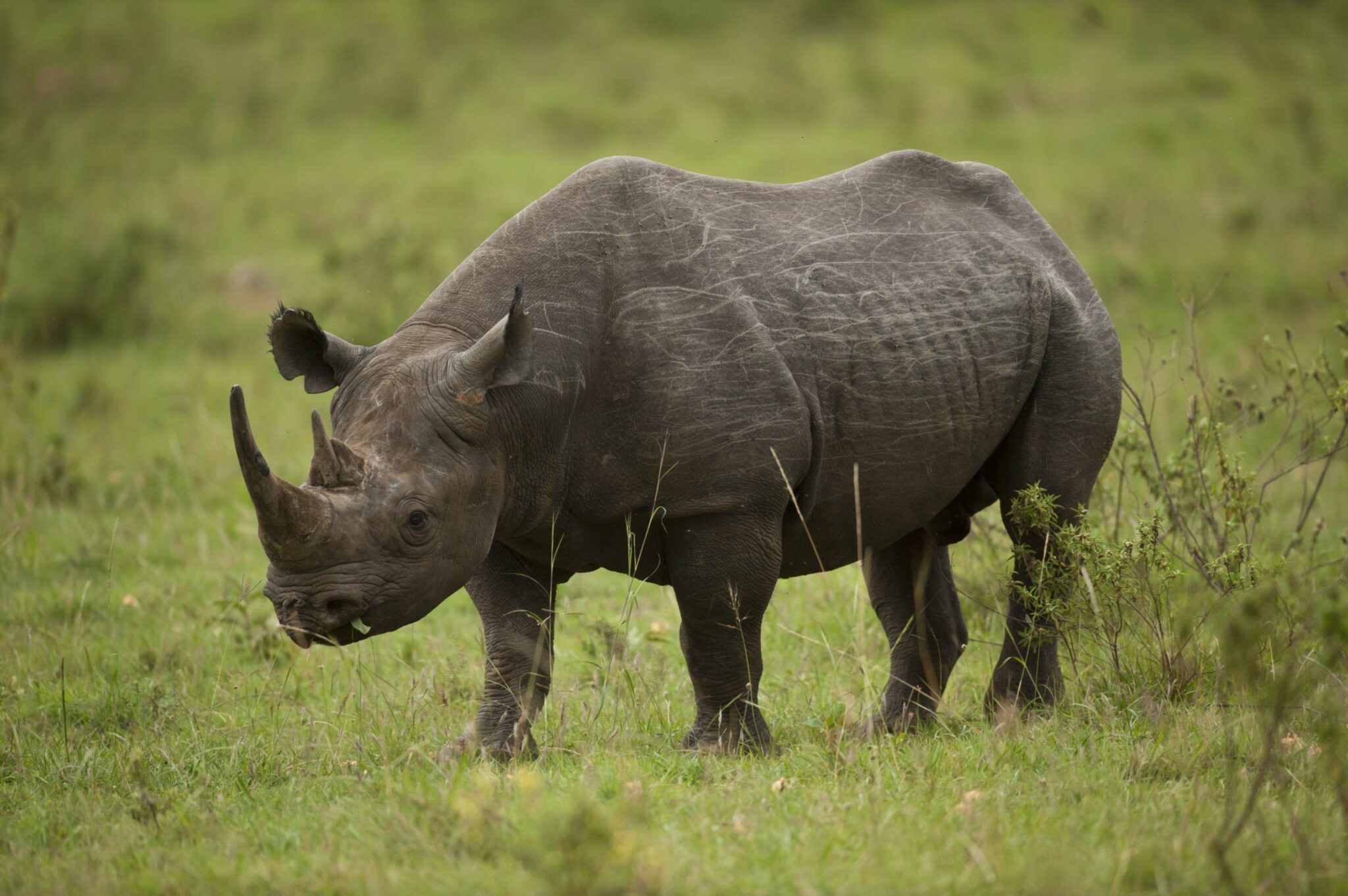 Fossils have been found that measure between sixteen and twenty-six feet tall. It’s been estimated that its horn measured up to six and a half feet in length, though no actual horn fossil has been found.

Another close cousin of the rhinoceros was the woolly rhinoceros, officially called Coelodonta antiquitatis.

Like the woolly mammoth, it was covered with long brown hair to protect it from the cold Ice Age climate.

It too was bigger than its modern-day rhinoceros cousin, the woolly rhinoceros stood about twelve feet tall and carried two large horns, measuring up to three feet.

Something You Wouldn’t Want to Meet in a Dark Alley.