What was the Mastodon From the Ice Age, What Does its Name Mean, and What Did it Eat?

Mastodons were large tusked mammal species which inhabited much of the earth from the Oligocene through the Pleistocene era about 11,000 years ago. 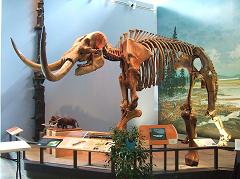 Mastodons first appeared on earth almost 40 million years ago, and the oldest fossil was found in the Republic of the Congo. 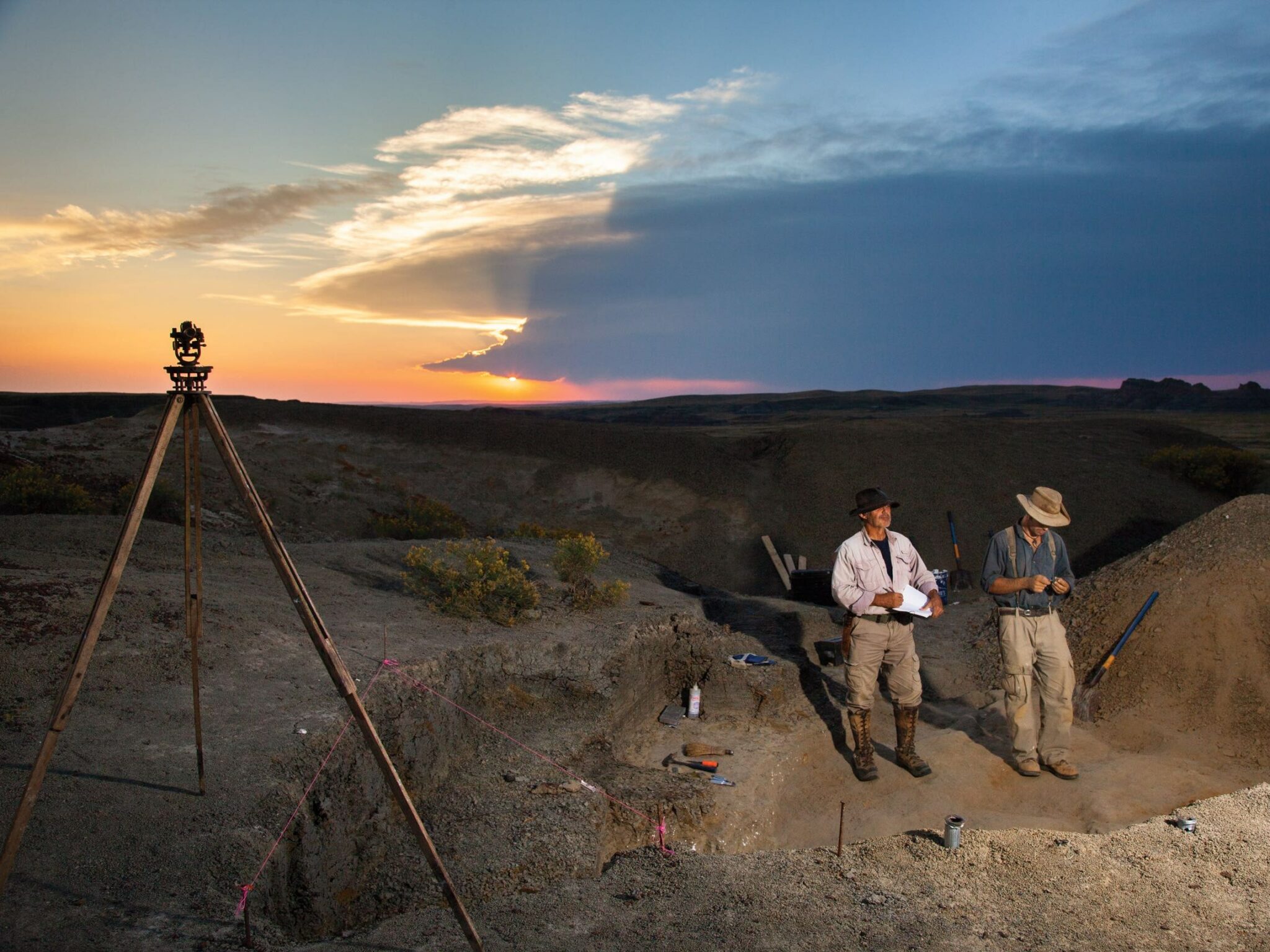 While mastodons looked similar to elephants and mammoths, they were not closely related as far as we know.

The name mastodon means “nipple teeth” and is an obsolete name for their genus.

Scientists believe that the mastodon ate the fibrous stalks and leaves of the water lily, and were browsers.

Many well-preserved mastodon carcasses, too many to make it coincidental, have had remnants of these plants in their stomachs.