What Makes Things Happen and Where Does Entropy Come From?

There’s no such thing as a dumb question. Actually, yours is perhaps the most profound question in all of science. Nevertheless, it does have a fairly simple answer,  ever since a genius by the name of Josiah Willard Gibbs figured it all out in the late nineteenth century.

Certain things can happen all by themselves, but they can’t happen in the opposite direction unless they get some outside help. For example, we could make water go uphill by hauling it or pumping it up. And if we really wanted to, we could get that sugar back out of the coffee by evaporating the water and then chemically separating the sugar from the coffee solids. Unburning a match is quite a bit tougher, but given enough time and equipment, a small army of chemists could probably reconstruct the match out of all the ash, smoke, and gases. 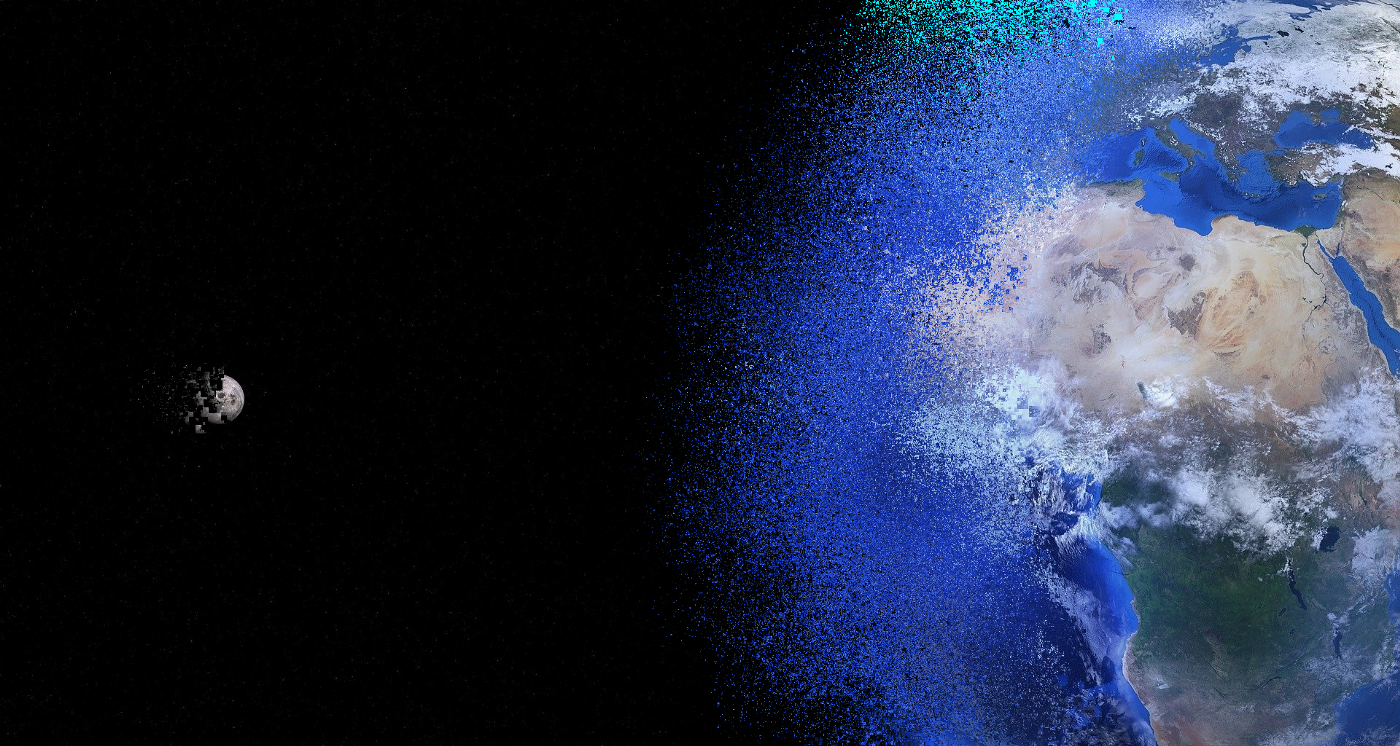 The point is that in each of these cases a good deal of meddling, energy input from outside, is required. Left entirely to herself, Mother Nature allows many things to happen spontaneously, all by themselves. But others will never happen spontaneously, even if we wait, hands-off, until doomsday. Nature’s grand bottom line is that if the balance between energy and entropy is proper, it will happen; if it is not, it won’t.

In general, everything will try to decrease its energy if it can. At a waterfall, the water gets rid of its pent-up gravitational energy by falling down into a pool. (We can make that cast-off energy turn a water wheel for us on the way down.)

But once the water gets down to the pool, it is “energy-dead,” at least gravitationally speaking. It can’t get back up to the top. A lot of chemical reactions will happen for a similar reason: The chemicals are getting rid of their pent-up energy by spontaneously transforming themselves into different chemicals that have less energy. The burning match is one example.

Thus, other things being equal, nature’s inclination is that everything will lower its energy if it can. That’s rule number one.

But decreasing energy is only half the story of what makes things happen. The other half is increasing entropy. Entropy is just a fancy word for disorder, or randomness; the chaotic, irregular arrangement of things. At the scrimmage, football players are lined up in an orderly arrangement, they are not disorderly, and they therefore have low entropy. After the play, however, they may be scattered all over the field in a more disorderly, higher-entropy arrangement.

It’s the same for the individual particles that make up all substances: the atoms and molecules. At any given time, they can be in an orderly arrangement, in a highly disordered jumble, or in any kind of arrangement in between. That is, they can have various amounts of entropy, from low to high.

So the question of whether or not a happening can occur in nature spontaneously, without any interference from outside, is a question of balance between the energy and entropy rules.

The waterfall? That happens because there is a big energy decrease; there’s virtually no entropy difference between the conditions of the water at the top and at the bottom. It’s an energy-driven process.

The sugar in the coffee? It dissolves because there’s a big entropy increase; sugar molecules swimming around in coffee are much more disorderly than when they were tied neatly together in the sugar crystals. Meanwhile, there is virtually no energy difference between the solid sugar and the dissolved sugar. (The coffee doesn’t get hotter or colder when the sugar dissolves, does it?) It’s an entropy-driven process.

The burning match? Obviously, there’s a big energy decrease; the pent-up chemical energy is released as heat and light. But there is also a huge entropy increase; the billowing smoke and gases are much more disorderly than the compact little match head was. So this reaction is doubly blessed by nature’s rules, and it occurs with great gusto the instant you provide the initiating scratch. It’s driven by both energy and entropy.

What if we have a process in which one of the quantities, energy or entropy, goes the “wrong way”? Well, the process can still occur if the other quantity is going the “right” way strongly enough to overcome it. That is, energy can increase as long as there’s a big enough entropy increase to counterbalance it; and entropy can decrease as long as there’s a big enough energy decrease to counterbalance it.

What J. Willard Gibbs did was to devise and write down an equation for this energy-entropy balance. It happens that if this equation comes out with a negative sign, the process in question is one that Mother Nature allows to occur spontaneously. If it comes out with a positive sign, the process is impossible. Absolutely impossible, unless human beings or something else sidesteps the rules by bringing in some energy from outside.

By using enough energy, we can always overpower nature’s entropy rule that everything tends toward disorderliness. For example, with enough effort we could collect, atom by atom, the ten million tons of dissolved gold that are distributed throughout the Earth’s oceans, sitting there just for the taking. But it is dispersed through 324 million cubic miles (1.35 billion cubic kilometers) of ocean in a random, incredibly high-entropy arrangement. The problem is that the energy necessary to separate and purify it would cost a lot more than the value of the gold.

In a fit of fervor over the laws of mechanics, Archimedes (287-212 B.C.) is reputed to have said, “Give me a lever long enough and a place to stand, and I will move the world.” If he had known about entropy and apple pie, he might have added, “Give me enough energy and I will reassemble the world into apple-pie order.”