What progress resulted from the Black Power movement in the United States?

As a result of the actions of the 1960s, blacks made their biggest gains since slavery.

Through the Affirmative Action and Equal Opportunity programs, qualified blacks were recruited by colleges and the job market.

Reverend Jesse Jackson, a protégé of Martin Luther King Jr., founded People United to Save Humanity (PUSH), a black self-help group in 1971. The number of blacks employed in better-paying white collar and skilled craftsmen occupations had increased from about 3 million in 1960 to about 5 million in 1971. 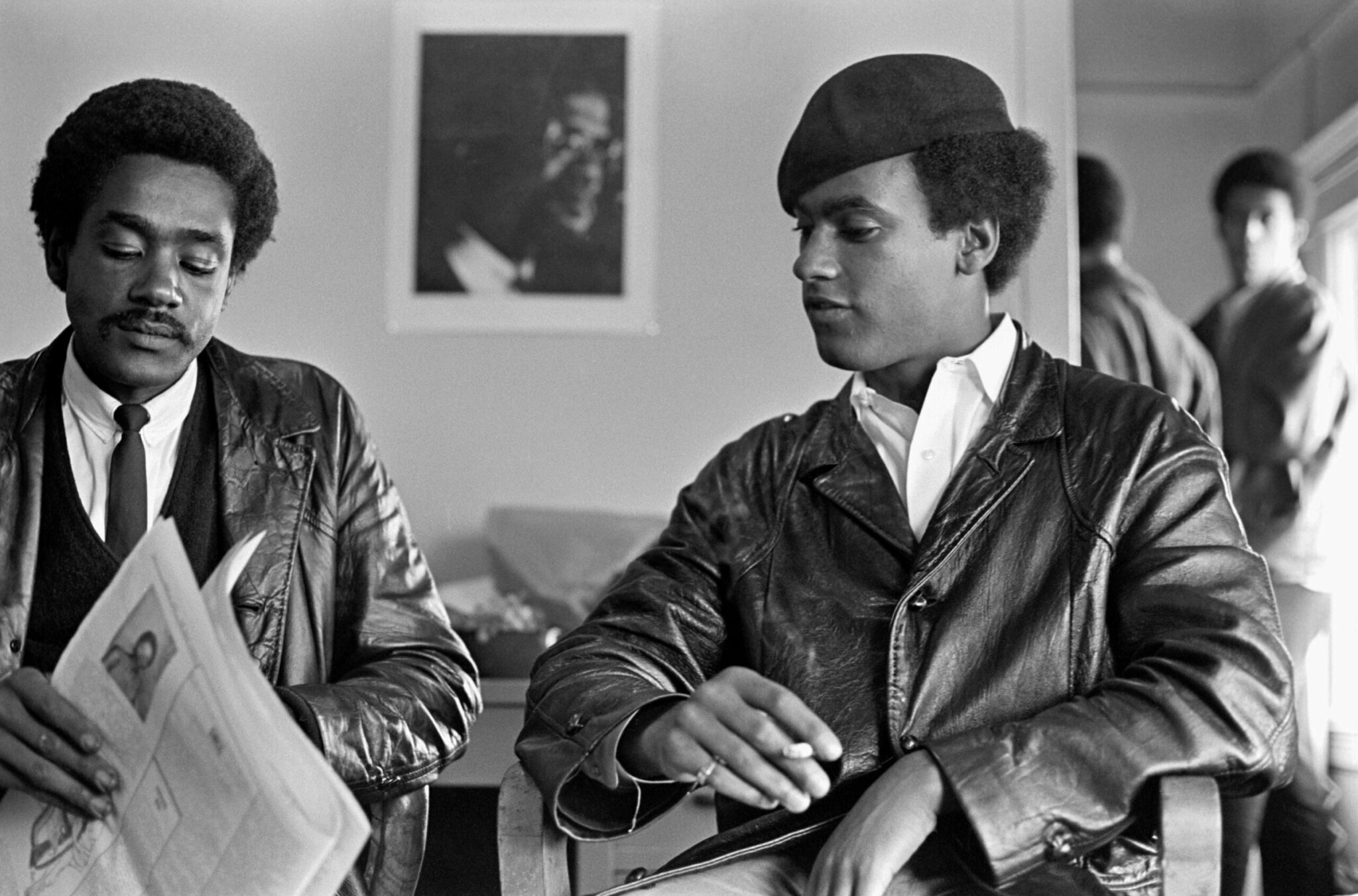 By the end of this period the 23 million African Americans had an annual income of more than $100 billion a year and constituted the second largest African community in the world.