What Spy During The French Revolution Was a Midget?

His enemies may have thought he was an infant, but actually he was a midget, less than two feet tall.

His name was Richebourg, and he worked for the Duchess of Orleans. When the French Revolution began, the little fellow was living and working with the duchess’s family outside Paris.

The duchess wanted to send information back and forth to her friends in Paris. She needed someone to act as a spy. But how could a spy get past the soldiers guarding the city? 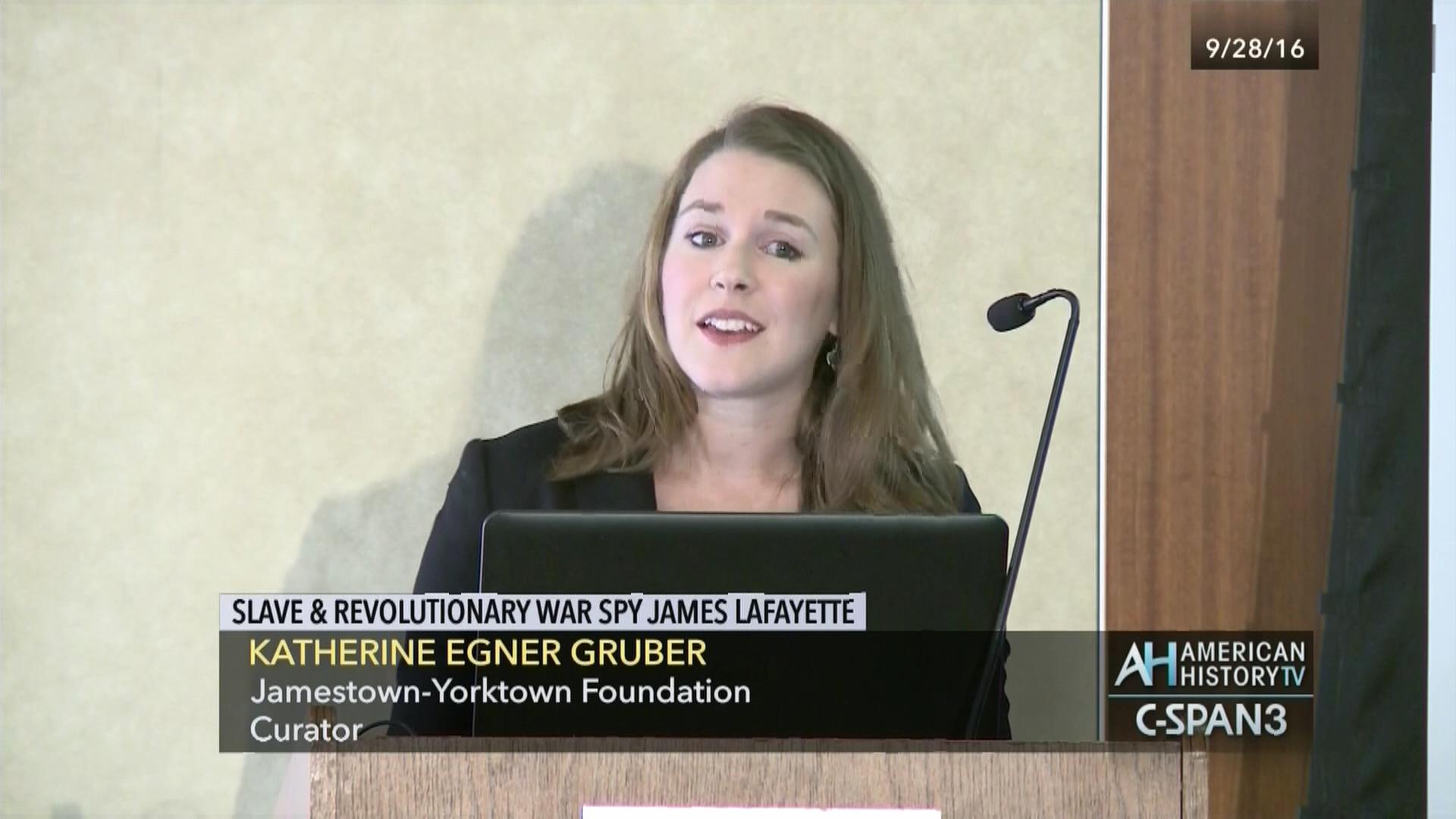 Richebourg volunteered, explaining to the duchess that he had a plan. A few days later, a nurse appeared at one of the gates in front of Paris. She was carrying a 6-month-old baby. The soldiers at the gate smiled and waved the nurse through the gate.

Inside the city, the baby, Richebourg, gave the message to the duchess’s friends. The next day, the sentries at the gate smiled again at the nurse and the young baby as they left the city. The guard didn’t know they were carrying messages to the Duchess of Orleans.

The midget made the trip many times, and he and his “nurse” were never caught. He lived to be 90 years old.