What Was a Woman’s Role In the Ancient World and Who Was the First Female Scientist In Recorded History?

It was very unusual in the ancient world for a woman to receive the kind of education Hypatia received.

It was even more unusual for a woman to become the equal of the greatest minds of the time as Hypatia did.

Women had not been totally excluded from having scientific lives in ancient times. The first recorded reference to a female scientist was in 2354 B.C. in Babylon. 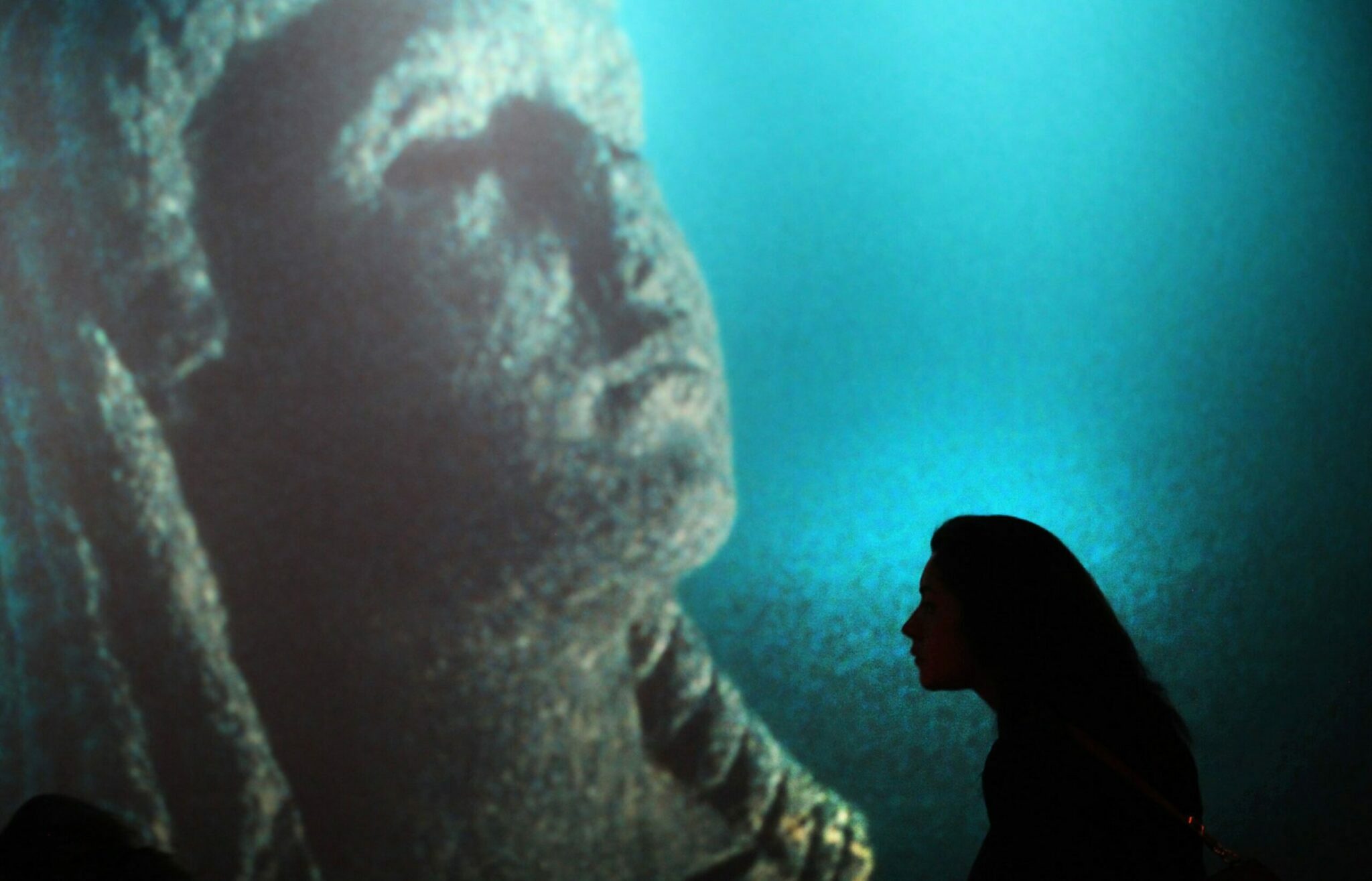 A priestess named En’hedu Anna created observatories inside religious temples to map the movements of the stars. She also created one of the first calendars.

In the sixth century B.C., Pythagoras had allowed women into his community of mathematicians and philosophers.

Hippocrates appreciated the knowledge many Greek women had of herbal remedies, and there were female physicians in the Roman Empire.

Aristotle, however, stated flatly that women were inferior to men, so Hypatia’s rise to prominence was very unusual.