Who Was Hypatia, Where Was Hypatia Born, and What Does the Name Hypatia Mean In Greek?

Hypatia was one of the earliest known female scientists and was renowned in her time as an astronomer, mathematician, and philosopher.

Scholars came from all over Egypt, Greece, and Rome to hear her lectures, but some despised her for her beliefs.

In fact, she was one of the first scientists to die for her beliefs. 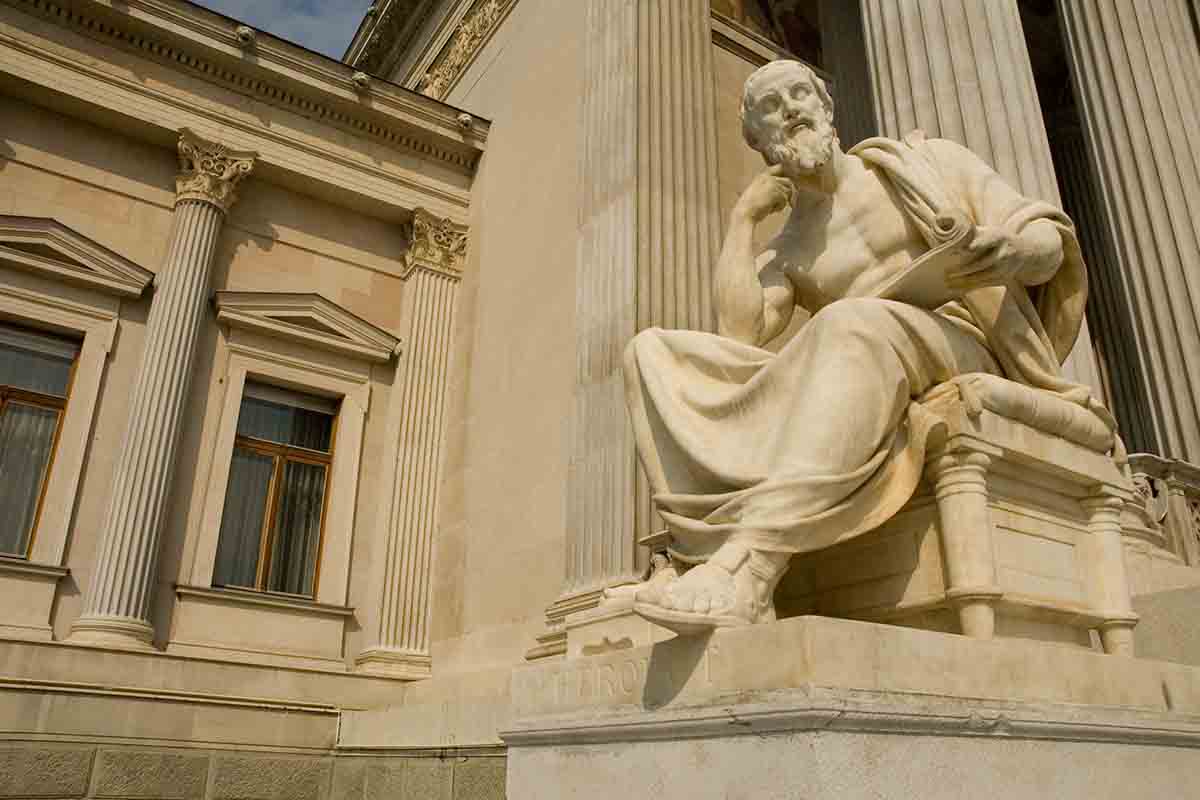 Hypatia was born in about A.D. 355 in Alexandria, Egypt.

Though the Egyptian city was nearly 700 years old and showed the scars of several civil wars and fires, it was still the intellectual center of the world.

Hypatia’s father was Theon, a mathematician and astronomer who taught at Alexandria’s museum.

He also taught his daughter these subjects and prepared her for a life as a scientist.

Unfortunately, it was a life cut short by ignorance and religious fanaticism.