Some have said there is a funny story to Eleanor Roosevelt’s maiden name, but that depends on your sense of humor.

Eleanor Roosevelt was the First Lady of President Franklin D. Roosevelt and a powerful force to be reckoned with in her own right.

What many people don’t realize is that she was a niece of President Teddy Roosevelt and a distant cousin of her husband. 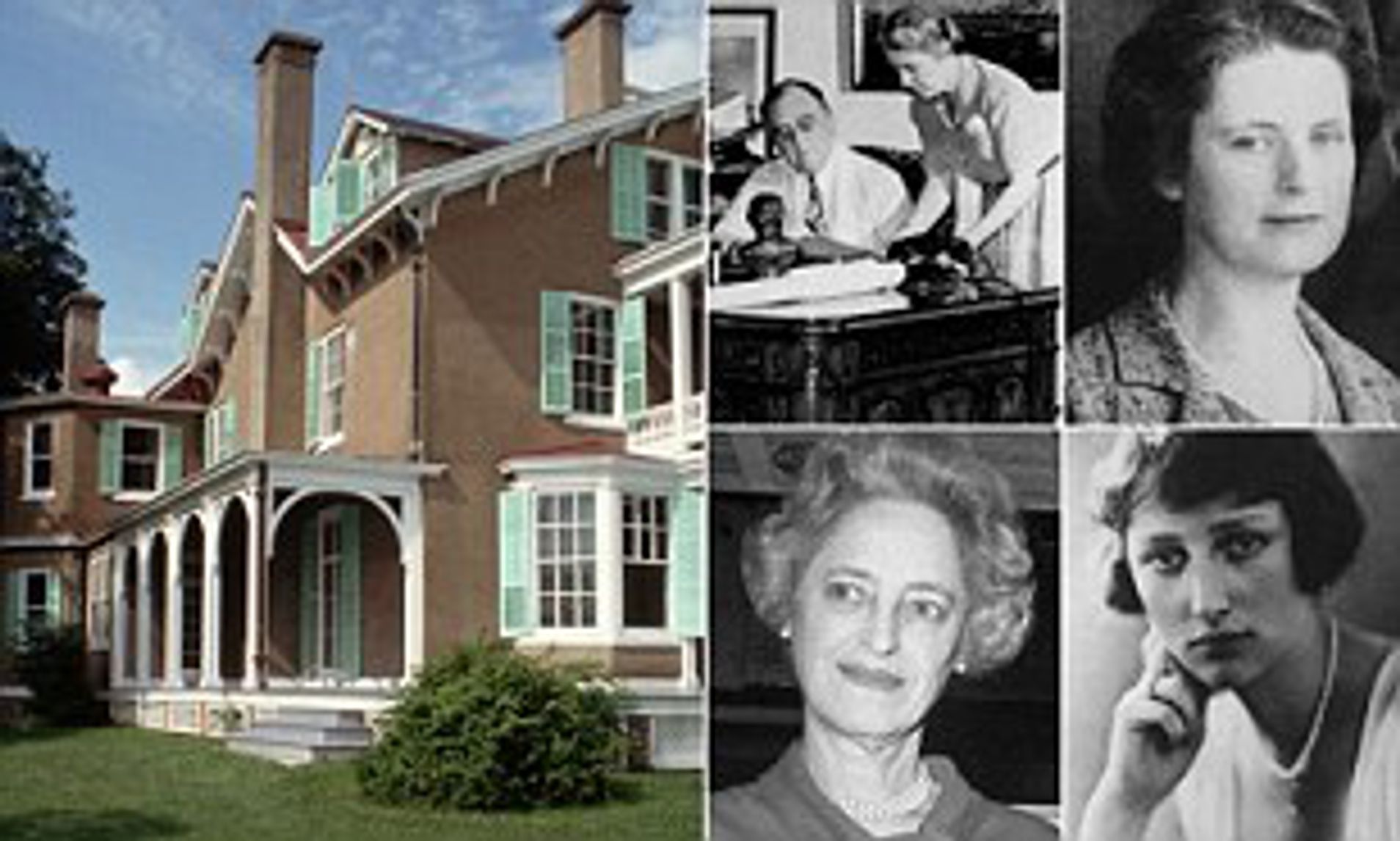 As a result, she didn’t have to change her name when she married, because she was already Eleanor Roosevelt.