Who Was Sir Lancelot and How Did Mordred Expose Lancelot’s Affair With King Arthur’s Queen Guinevere?

Sir Lancelot was the most handsome, skilled, and bravest of the Knights of the Round Table.

Serving faithfully by Arthur’s side, Lancelot protected his king from harm. But Lancelot had one deadly fault, he fell in love with Arthur’s queen, Guinevere.

The two became lovers and despite their secrecy, Arthur’s other knights suspected treachery. 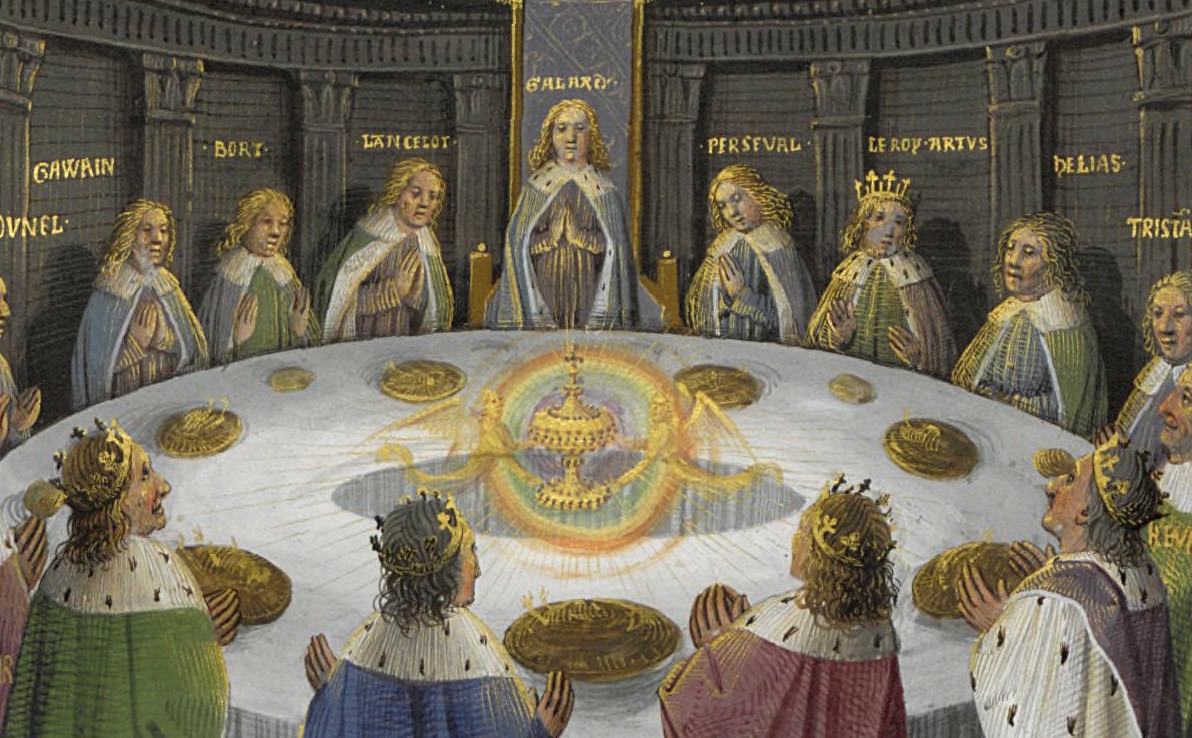 To expose the affair, Sir Mordred and twelve knights surprised Lancelot in the queen’s bedroom. Lancelot escaped and returned several days later to rescue Guinevere from her punishment.

The tragic episode weakened Arthur’s rule and divided the Knights of the Round Table.

Followed closely by Arthur and his army, Lancelot fled England to his native France.

There, Arthur besieged Lancelot in his castle.

However, Arthur was forced to return to England to confront another enemy.

His son, Sir Mordred, had assembled an army and had seized Camelot for himself.