What Was Johannes Kepler’s Theory of Perfect Shapes and Numbers and What Was the Music of the Spheres?

He believed that God made the universe according to a mathematical plan.

This led to his theory of perfect shapes and perfect numbers, something he called “the music of the spheres.” 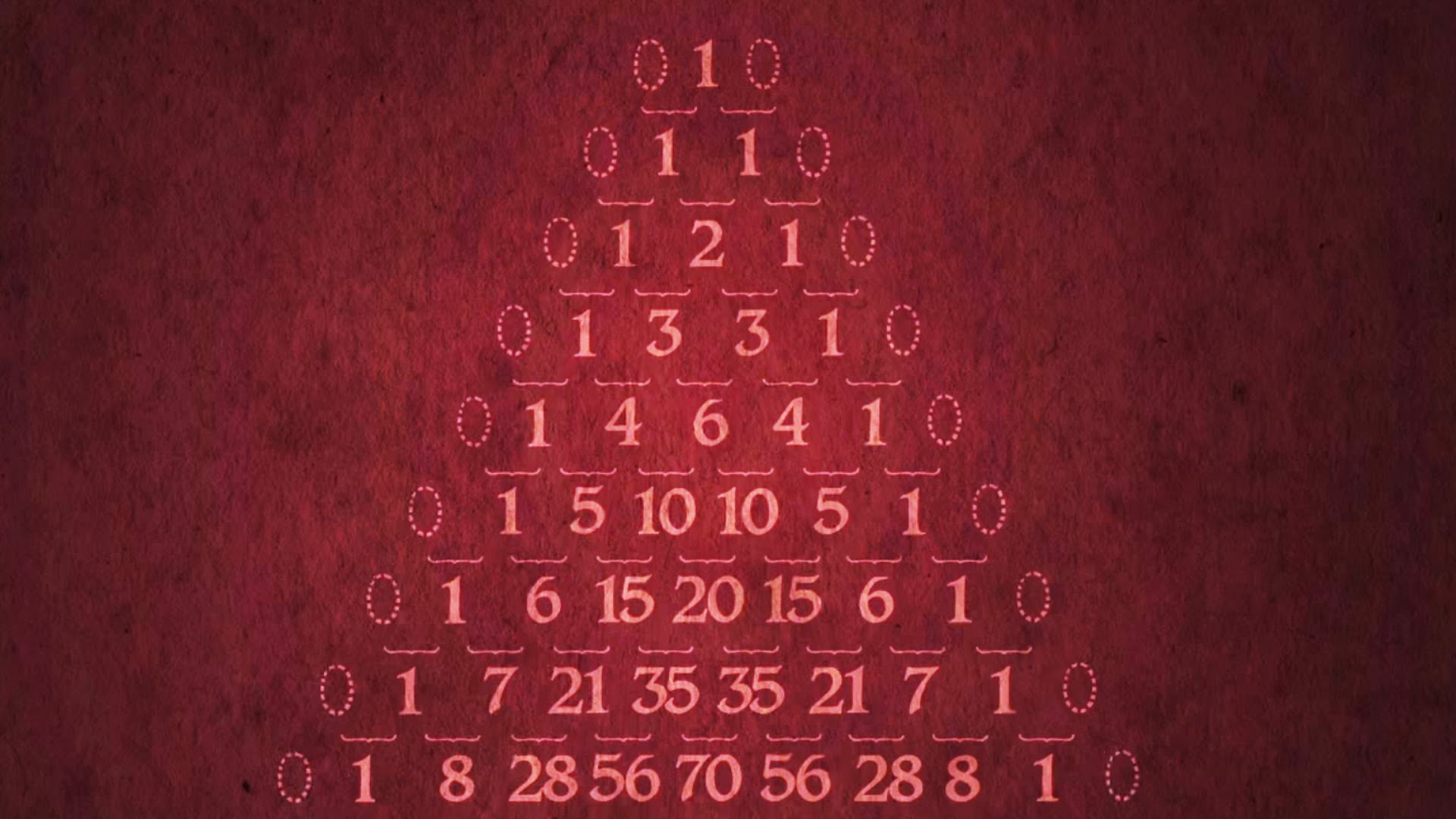 Kepler, like the ancient Greeks, believed in five perfect shapes, the cube, the 4-sided tetrahedron, the 8-sided octahedron, the 12-sided dodecahedron, and the 20-sided icosahedron.

He believed the various distances of the planets’ orbits could be explained using these shapes. If the shapes could be made to fit into the orbits, then mathematical formulas could be used to calculate all aspects of the orbit.

Kepler was also looking for a mathematical proof of this theory as he studied the shape of the planets’ orbits.

Of course, he never found it, because there is no scientific basis to the theory.

Despite his failure to prove his theory, Kepler continued to believe in it the rest of his life.

At the height of the witchcraft trials in Europe, Kepler’s mother was imprisoned to stand trial as a witch. She was eventually released but died soon afterward.

Kepler was the first to propose that Earth’s ocean tides were caused by some force from the Moon.