Why Did Johannes Kepler Have an Interest In Light and Optics But Not Telescopes?

In 1609, Galileo Galilei announced the discoveries he had made with his first telescope.

Johannes Kepler was of course fascinated by the idea and wrote the first treatise on optics. His theories were basically correct and are still in use today.

The study also included a discussion of the nature of light and proposed that light is actually made up of a series of colors. 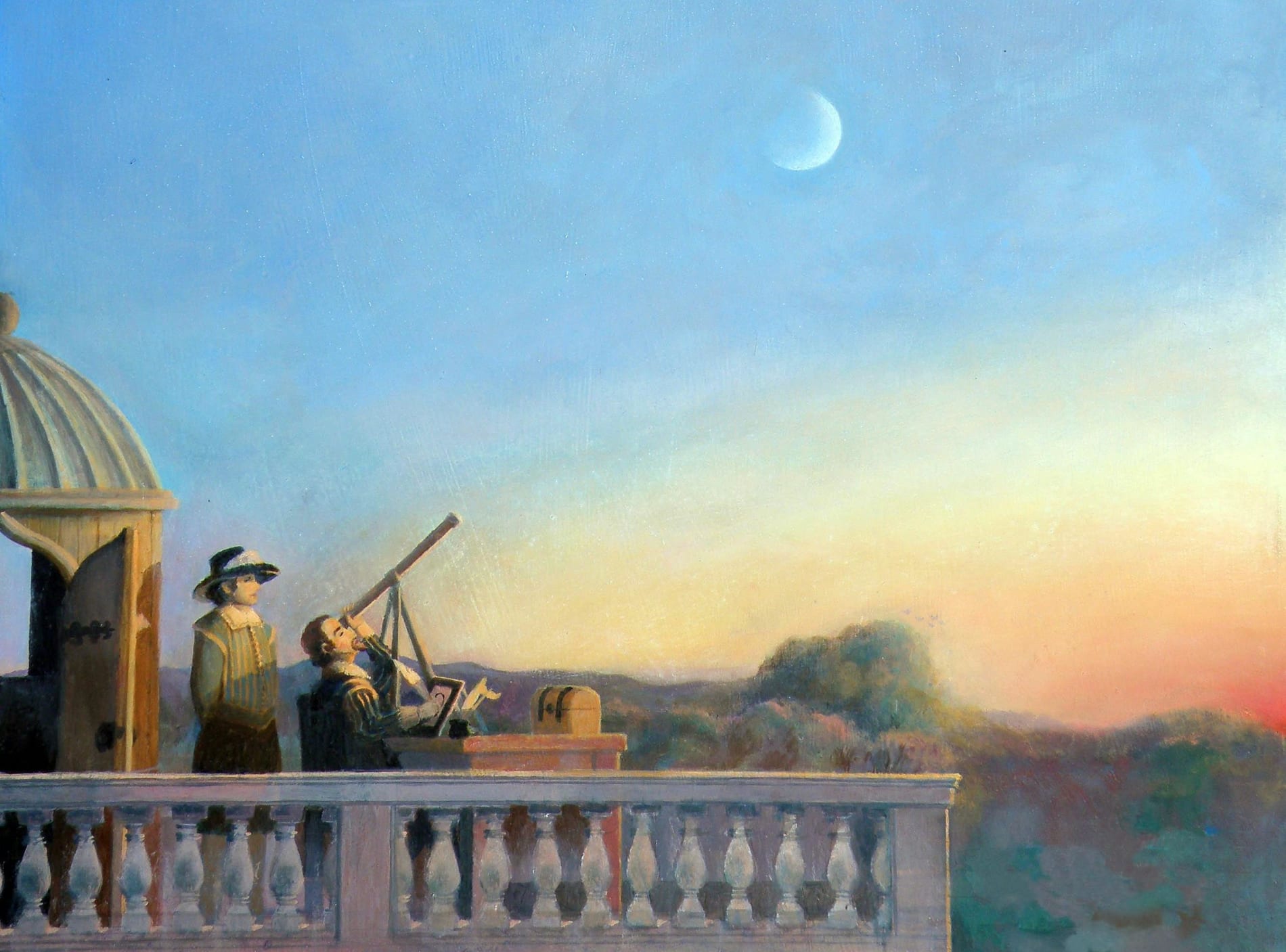 Isaac Newton proved this idea many years later in his famous study of light.

Despite his interest in this new tool, Kepler never attempted to build a telescope for his own use.