What Was Jotunheim In Norse Mythology and How Did the Mountain Giants Punish Humans and the Gods?

After escaping the flood of Ymir’s blood that drowned the other giants, the giant Bergelmir and his wife sailed to a far land and gave birth to a new race of frost and mountain giants.

The land, Jotunheim, existed in the mountainous and icy regions of the North, where snowstorms howled throughout the year.

The giants never forgave the Aesir for the brutal murder of Ymir, and they became the deadly enemies of both people and the gods. 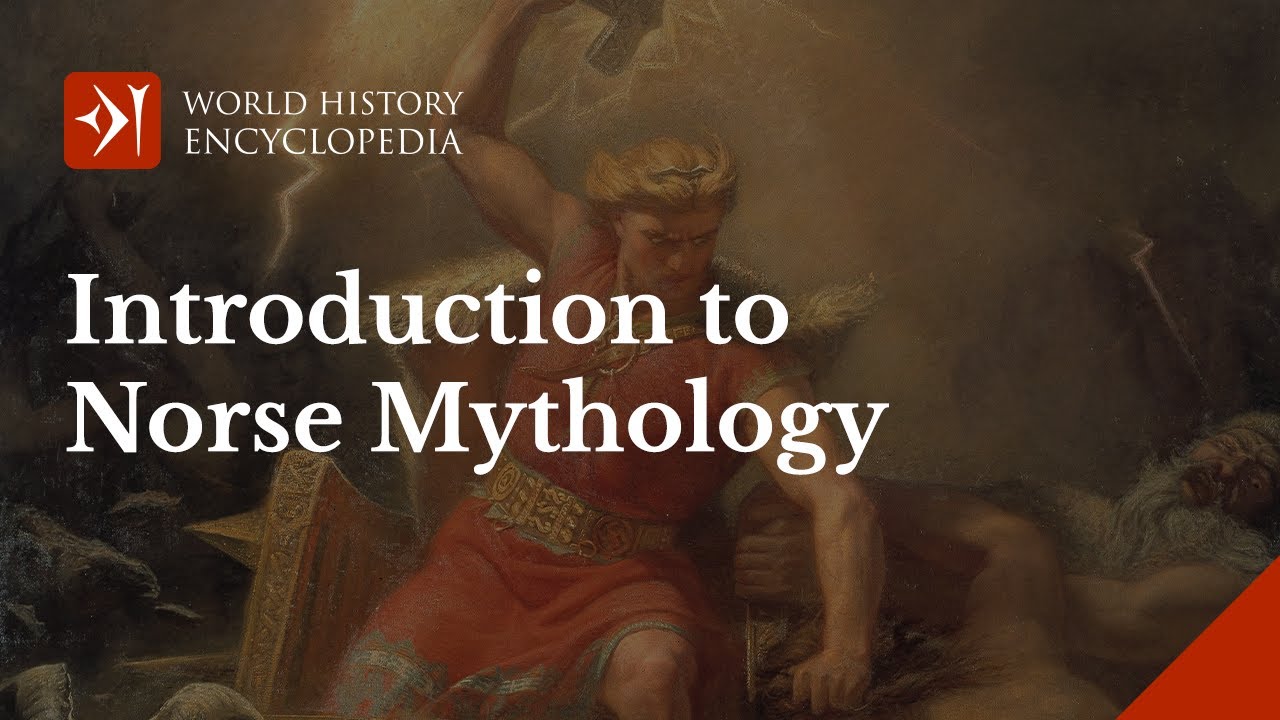 During the long winter months, they shook their bodies, causing devastating avalanches that crushed Viking villages and swallowed the inhabitants in snow and ice.

In the spring, they sent killing frosts that nipped tender tree buds and brought disease.

The giants also hated sunlight because they were turned to stone whenever a sunbeam touched their flesh.

Many mountains in Scandinavia were formed when careless and foolish giants did not return to shelter before dawn.