What was life like for black politicians during Reconstruction?

Life was hard for the black politicians during Reconstruction.

They were seldom appointed to important committee chairmanships. They were not invited to socialize and did not receive special benefits that other congressmen did.

They could not get into restaurants or hotels in the downtown Washington, D.C. area, and had to sleep at the homes of friends or the colored Young Men’s Christian Association (YMCA). They had to bring their lunches, go to restaurants in black neighborhoods, or eat in the basement of the Capitol with other black employees. 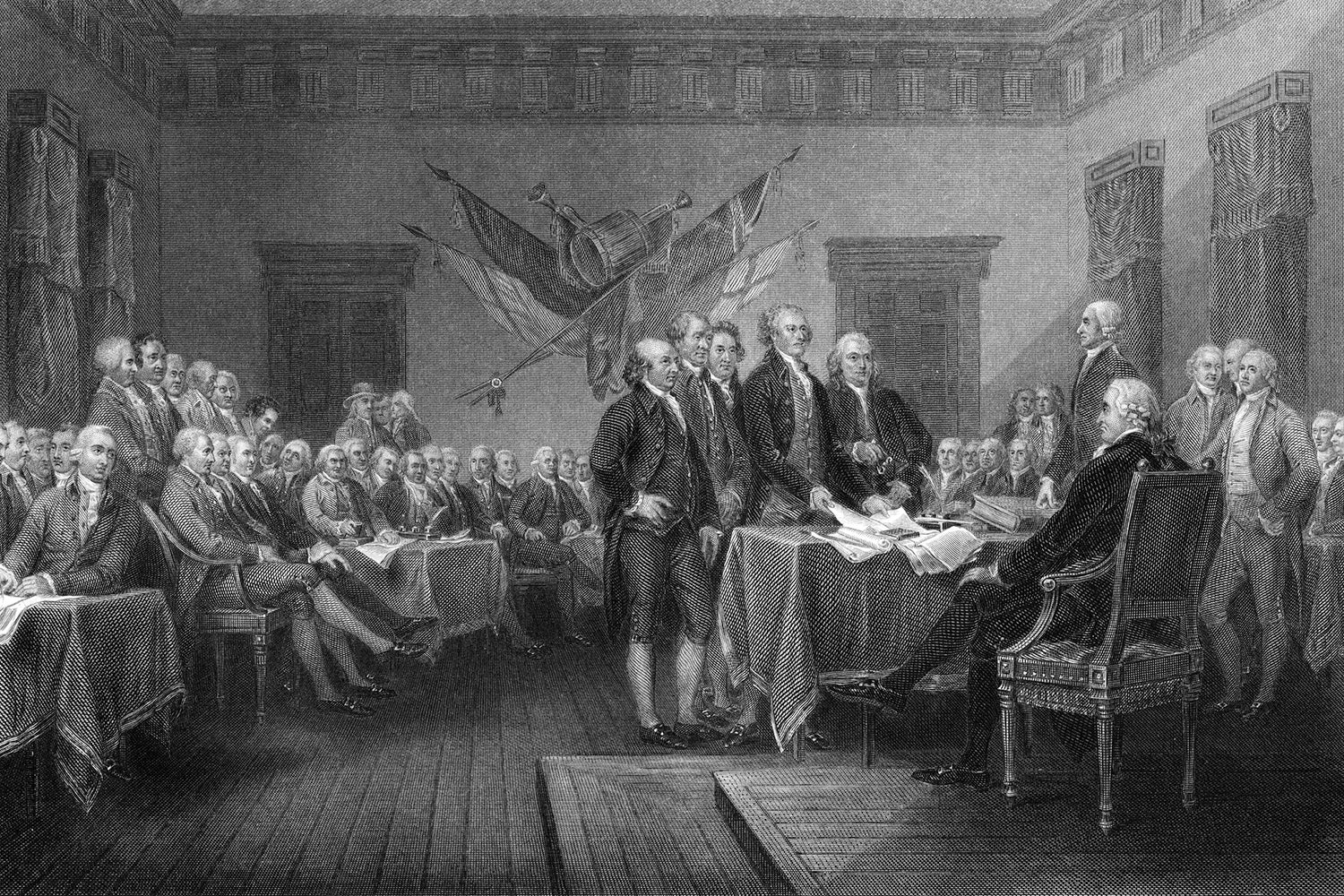 Despite their intelligence, they were often called illiterate, ignorant, and incompetent.