Who were the Black Patriots in the American Revolution?

On March 5, 1770, an angry crowd gathered in the streets of Boston, Massachusetts, to protest the unfair taxes and laws in the American colonies.

Lemuel Haynes was one of many black minutemen who helped defend Concord Bridge. Peter Salem, who had been granted his freedom to enlist, was presented to General George Washington for his feat of shooting a British major. 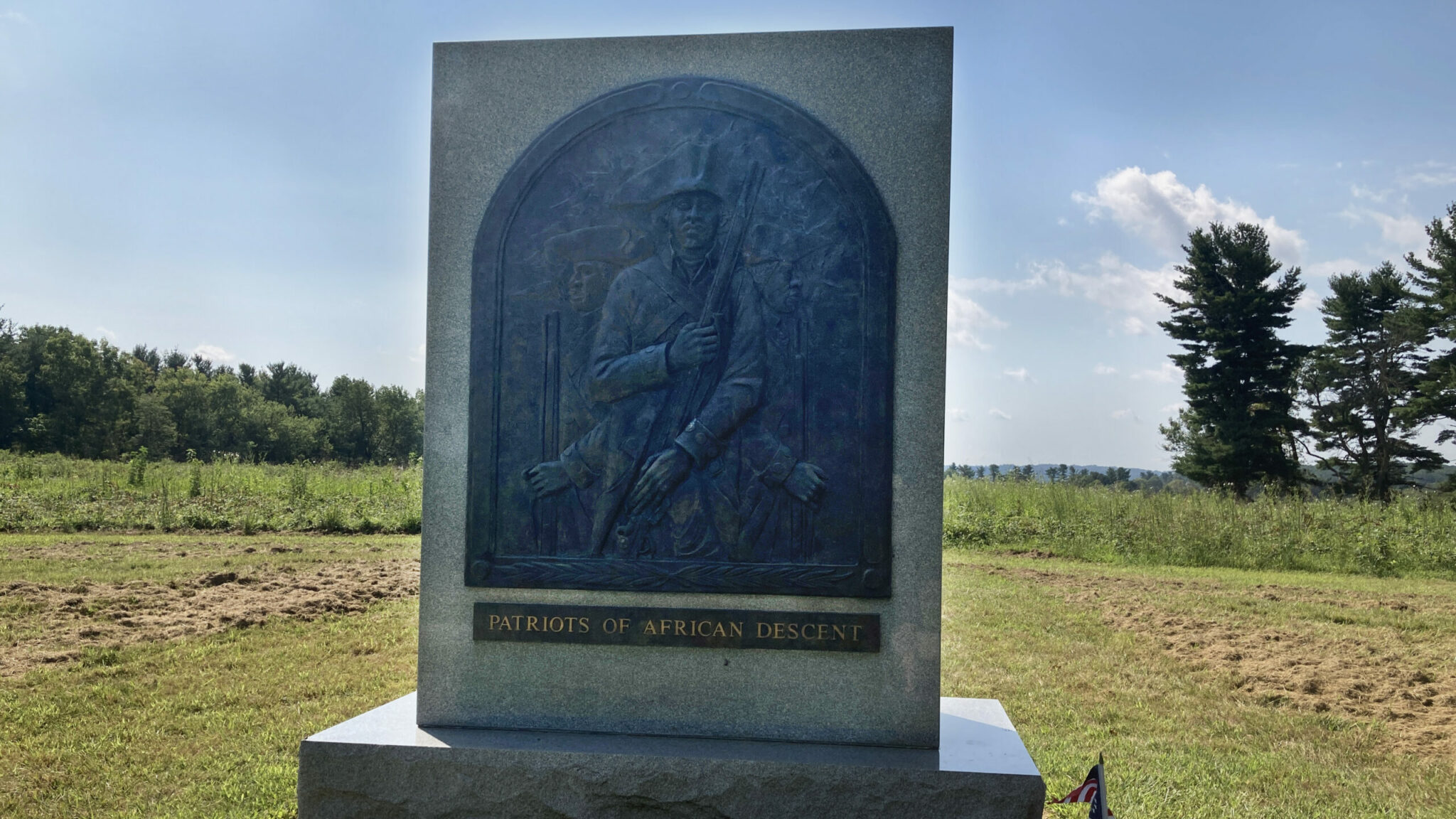 Primas Black and Epheram Blackman, members of Ethan Allen’s Green Mountain Boys, participated in the capture of Fort Ticonderoga. Salem Poor was given a special commendation for leadership and courage, making him the first acknowledged black military hero in American history.