What Was the First Human Spaceflight Program of the United States and How Many Spaceflights Included Monkeys?

Project Mercury was the first human spaceflight program of the United States and ran from 1959 through 1963 at a cost of $384 million dollars. 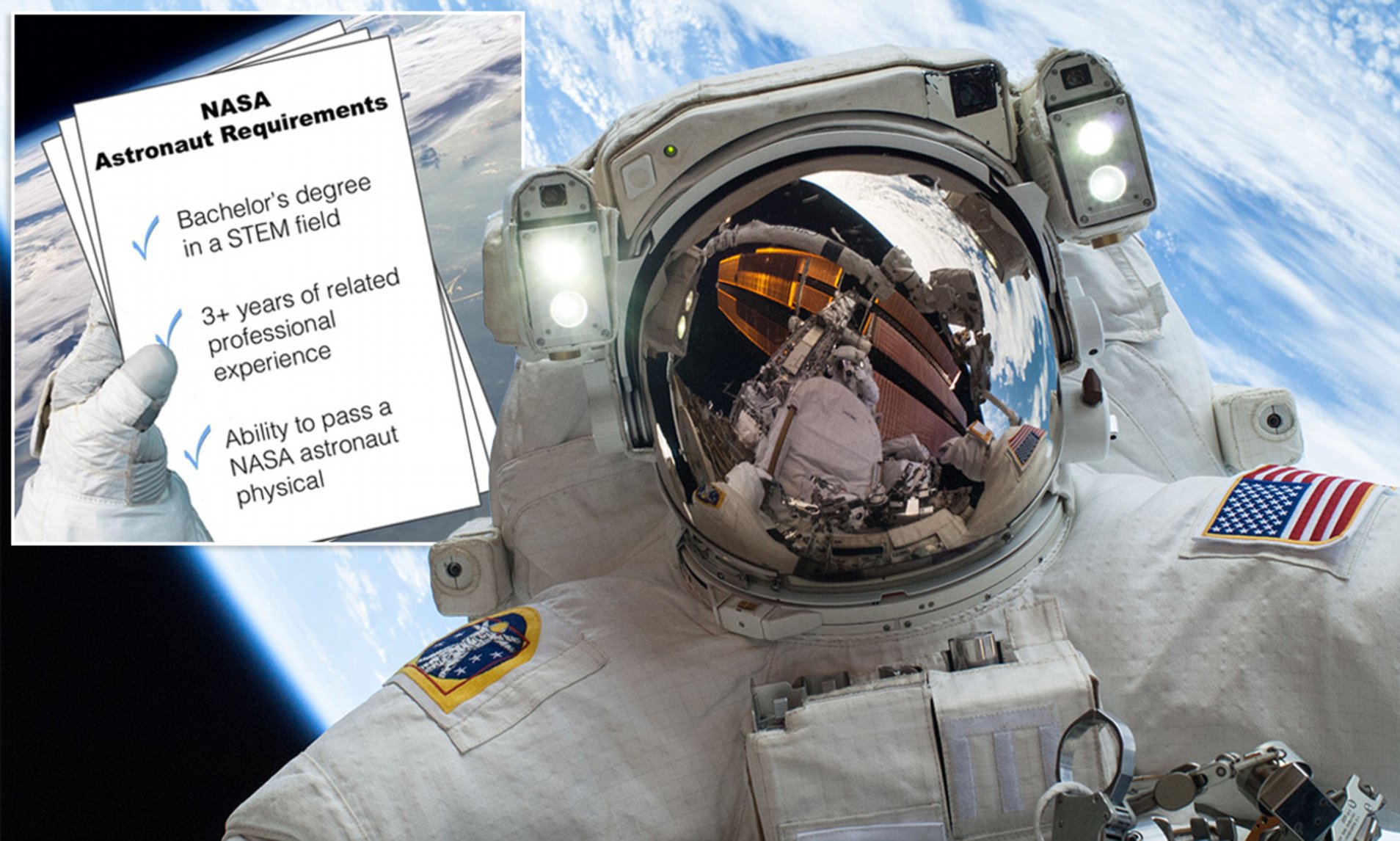 In January 1961, the first Mercury was tested with a chimpanzee named Ham in a successful suborbital flight.