Led by Governor Munoz in the 1950s, Operation Bootstrap was an economic program aimed at relieving Puerto Rico’s poverty.

Recalling the old expression “lifting oneself up by the bootstraps,” the program sought to build a modern industrial base for a country that had long been agricultural.

The program encouraged U.S. manufacturing firms to set up operations in Puerto Rico. Businesses that did so were rewarded with exemption from various federal taxes. 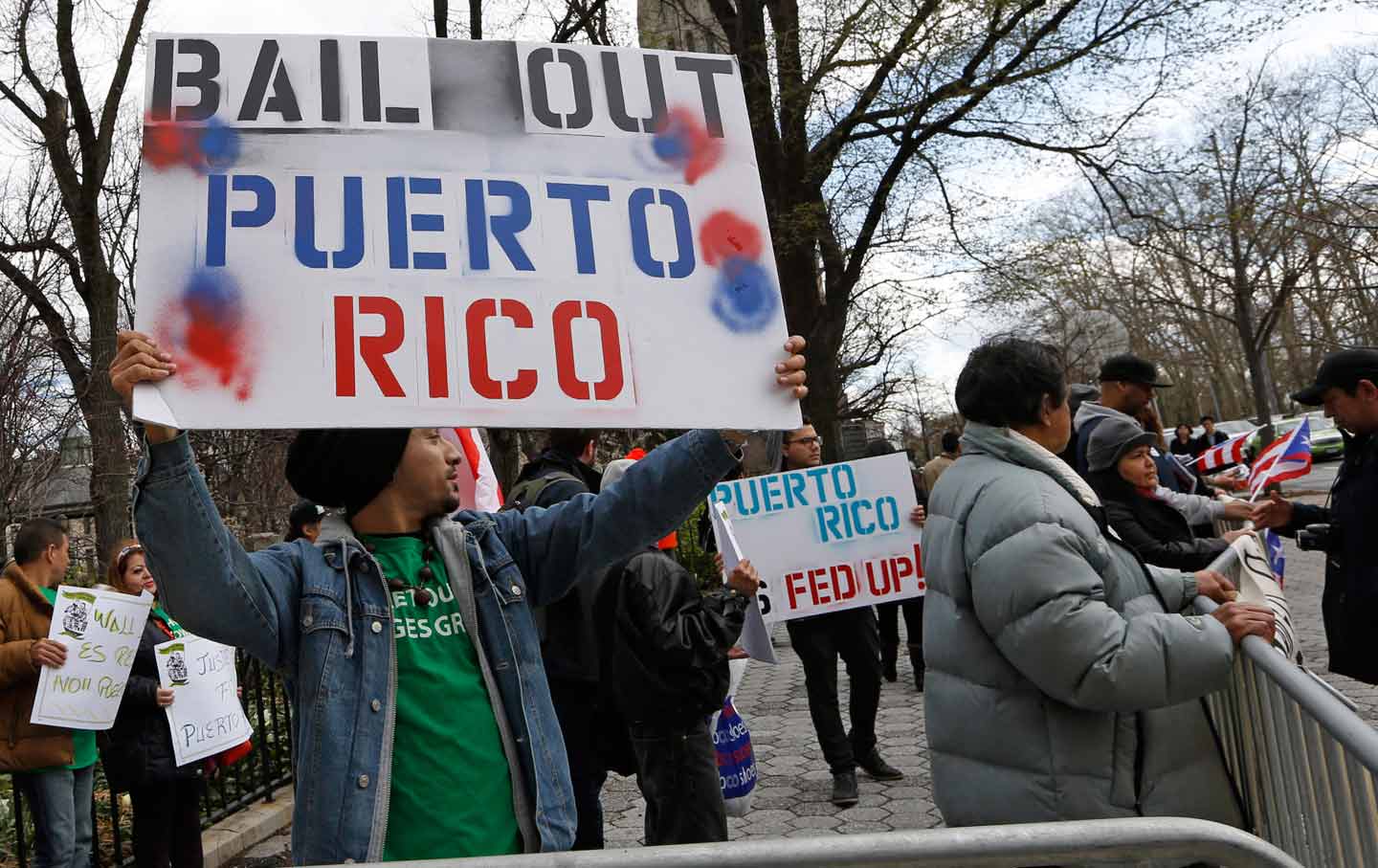 As a result of Bootstrap and other programs, Puerto Rico has become highly industrialized. Most of its people are now city dwellers working in manufacturing and service industries. Pharmaceutical companies and the tourism business are among the largest employers.

Only 3 percent of Puerto Ricans on the island still work in agriculture.