What was the Alcatraz takeover and Why did Native American activists stage a protest?

By the late 1960s, young California Indians (many from relocated families) began to speak out against the U.S. government’s policies toward Indian peoples. Their most dramatic protest was the Alcatraz takeover.

Alcatraz is a small island in the Pacific Ocean just off the coast of San Francisco, California. For decades, it was the home of a famous federal prison. By the late 1960s, Alcatraz was still owned by the U.S. government, but the island and the prison were abandoned.

On November 20, 1968, 78 Indians traveled by boat to Alcatraz and illegally set up a camp there. Calling themselves the Indians of All Tribes, they took control of the island, not because they wanted to live there, but because they wanted the attention of politicians and reporters. As police gathered to figure out how to force the protesters to leave Alcatraz, the activists took the opportunity to tell reporters about the problems facing Indians in cities and on reservations, issues reporters usually ignored. 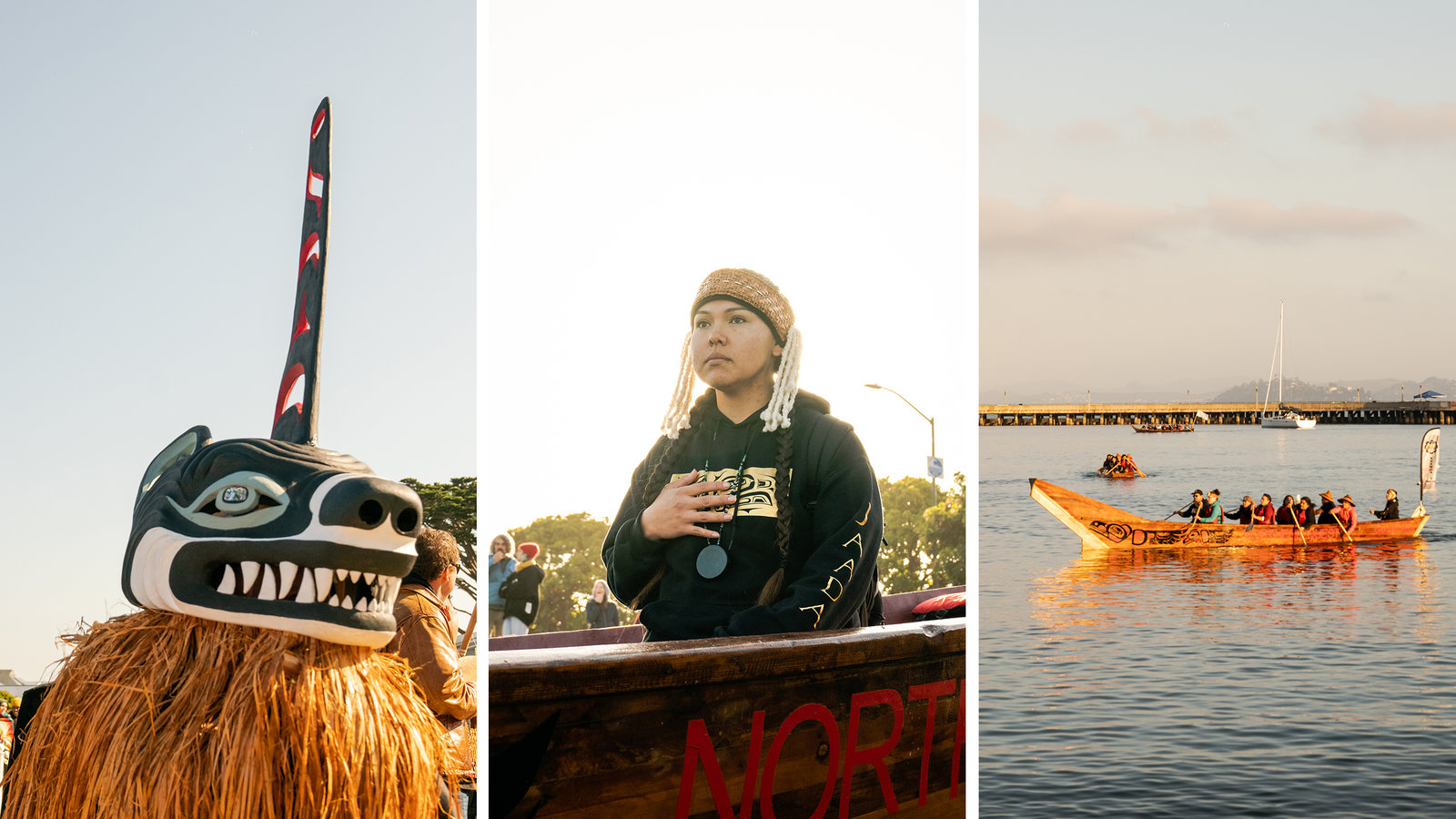 The activists stayed on Alcatraz for 19 months. During that time, their words and concerns were broadcast on television and reported in newspapers throughout the world.