Why did Chicano activists use armed force to take back the lost land in the 1960s?

Some Chicanos activists did use armed force. Reies Lopez Tijerina, who founded the Alianza Federal de Mercedes (Federal Alliance of Grants) in 1963, believed that Chicanos should take back the “lost land” that had belonged to them before the Mexican War.

When legal appeals failed, his group of 20,000 Alianza members, aliancistas–turned to direct action.

In 1966, the Alianza tried to take over part of Kit Carson National Forest in New Mexico. In the following years, they tried to make citizen’s arrests of prominent officials, including New Mexico’s governor. Aliancistas engaged in shoot-outs with police and were hunted with tanks and helicopters. 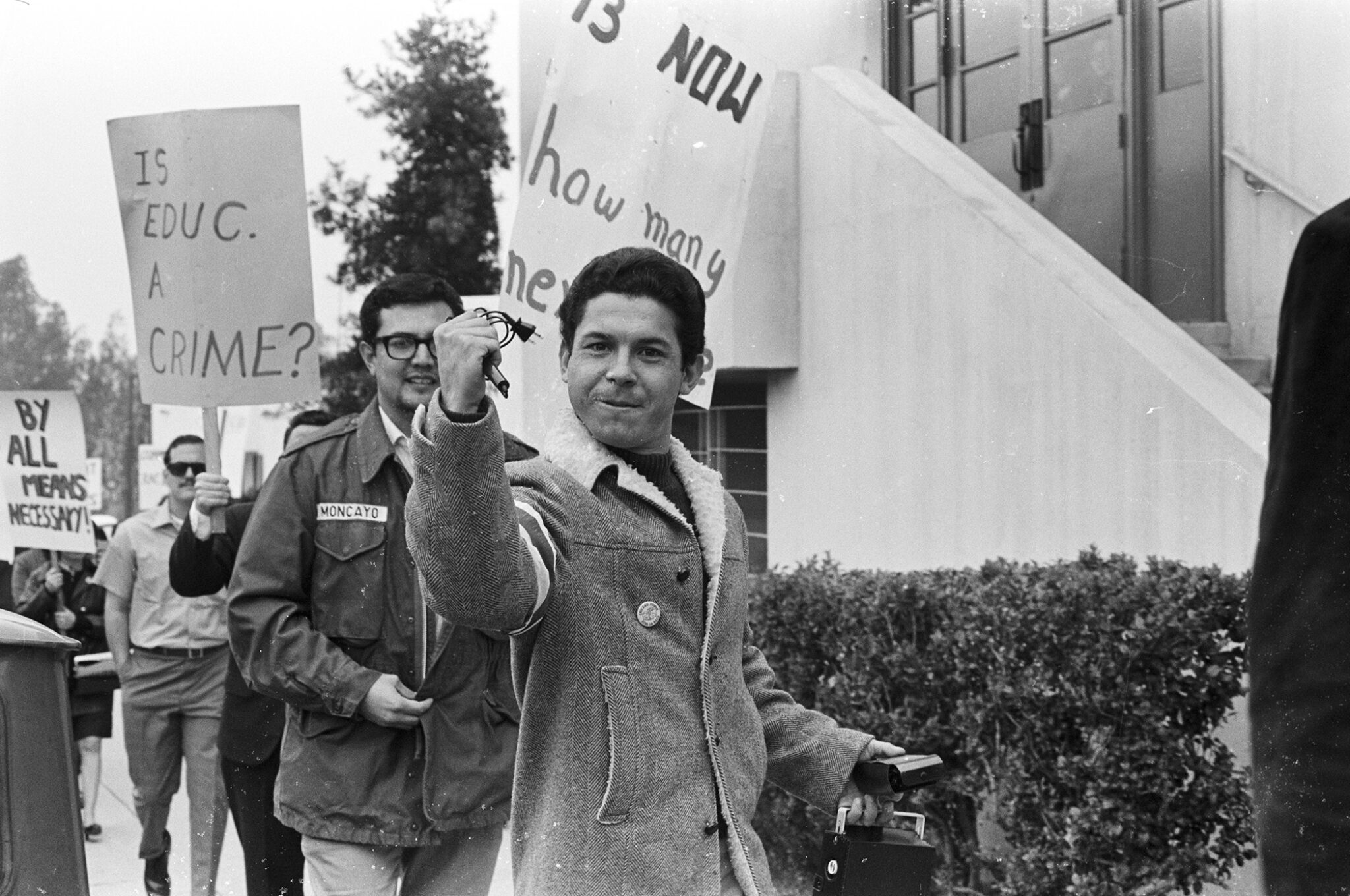 In 1970, Tijerina was sent to prison for two years. His Alianza did not succeed in its efforts, but it helped draw national attention to Chicano issues.