Why Did John Banvard Paint a Picture Three Miles Long?

Yes, it’s possible. An artist named John Banvard did it.

He began by traveling up and down the Mississippi River, making thousands of sketches. When he had sketched enough, he went home and, on separate pieces of canvas, painted a continuing picture of the scene along the great river.

Eventually, the picture was three miles long. It was first shown in 1845 in Louisville, Kentucky, where it was rolled like a giant scroll between two spindles. It took two hours to see the entire painting. It was a huge success, and Banvard became rich from the money he charged to watch his painted scenes roll by. 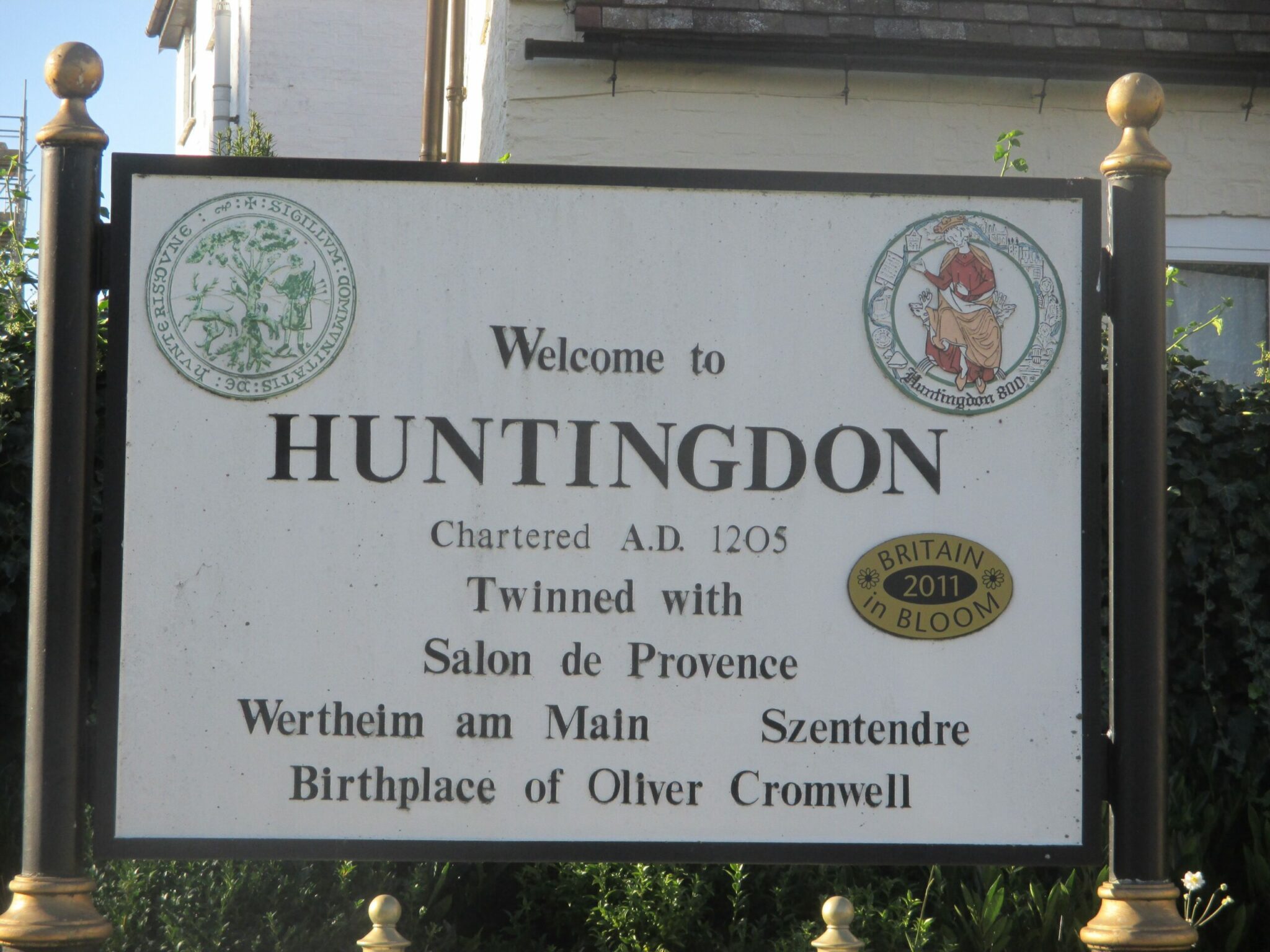 After his death, the painting was cut into pieces and sold. Some of the pieces were finally used as scenery in South Dakota theaters. His residence on the North Shore of Long Island became a fashionable resort hotel, The Glenada.