His family was poor, and Fermi was so shy that he had few friends. He would spend his time in used bookstores buying as many books as he could on his favorite subjects, math and physics.

Throughout his education, he was far ahead of his classmates and even some of his teachers. 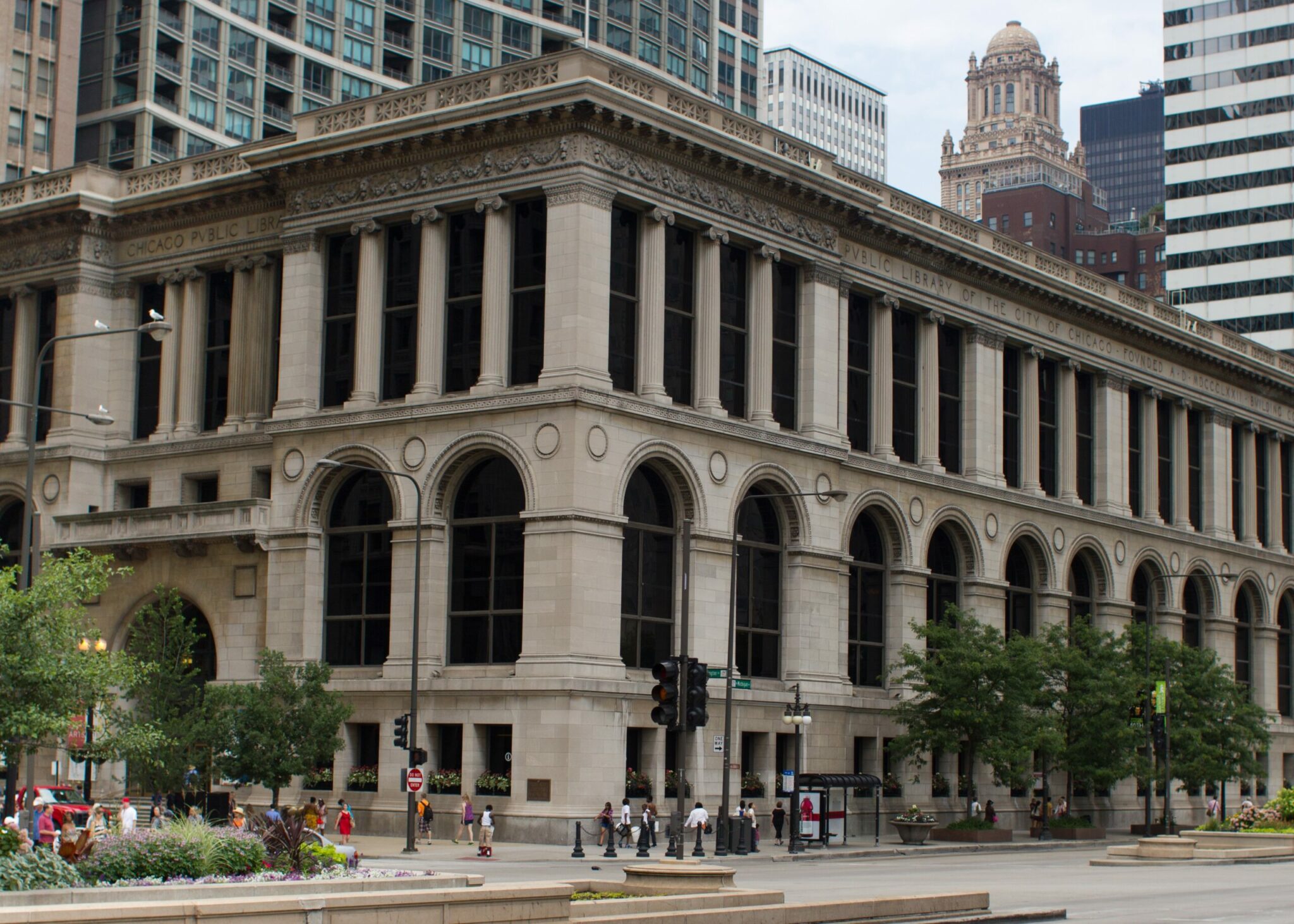 Fermi attended the University of Pisa and received his doctorate in physics by the time he was 20.

In 1926, Fermi became the director of the school of physics at the University of Rome. The school was making a strong effort to become one of the best physics schools in Europe and was searching for the best minds in Italy.

In 1933, French physicists Irene Curie (daughter of Marie) and Frederic Joliot-Curie discovered a way to produce artificial radioactivity through the use of alpha particles.

Fermi decided to investigate this process further. It would lead him into what has been called the greatest experiment of all time.

Enrico Fermi’s work in nuclear physics and the Manhattan Project led to the invention of the atomic bomb.