What Was the Most Damaging Hurricane in US History?

On September 8, 1900, a powerful hurricane rushed across the Galveston Bay in Texas and nearly destroyed the entire city of Galveston.

More than half the homes in Galveston were completely destroyed. The official death toll was 6,000, but the storm came so suddenly that whole families were swept out to sea right inside their houses, and nobody knew just how many people were in those houses at the time.

In the 24 hours in which Galveston was captive to the storm, 3,000 homes were destroyed and many stores and buildings were badly damaged. In hardly more than a few seconds, a cloudburst of rain flooded the city, and minutes later a 20-foot wave added still more water. 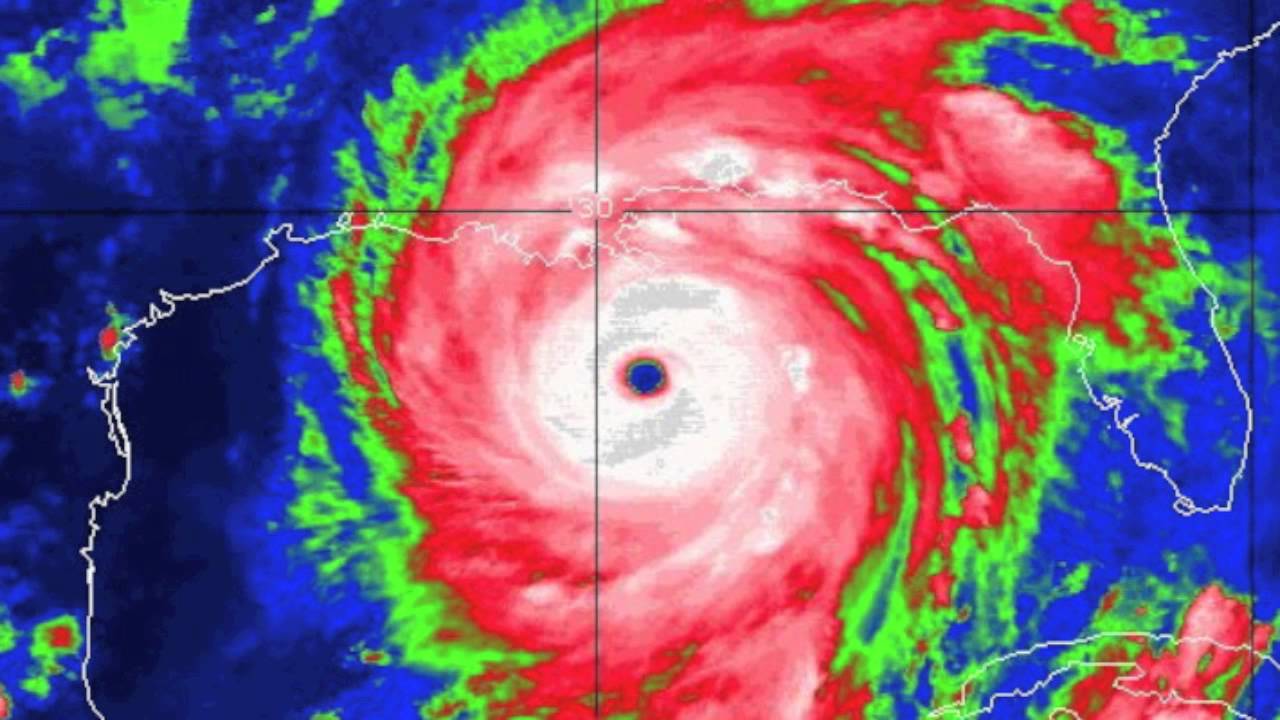 Property damage was estimated at $30 million, which, in today’s terms, would be closer to 100 million.