Who led the Pueblo revolt of 1680 and When did the Spanish recapture Santa Fe?

It was a medicine man named Pope, who refused to abandon his people’s traditional religion and preached independence from Spain, and led the Pueblo revolt.

Tired of exploitation by the Spanish, the Pueblo people did what he suggested. In 1680, the Pueblos revolted, killing more than four hundred New Mexico settlers and forcing the rest to retreat to El Paso, now part of Texas.

Pope died in 1692, and in 1693 the Spanish recaptured Santa Fe. Centers of resistance remained, and the Great Pueblo Revolt was not entirely defeated until 1698. 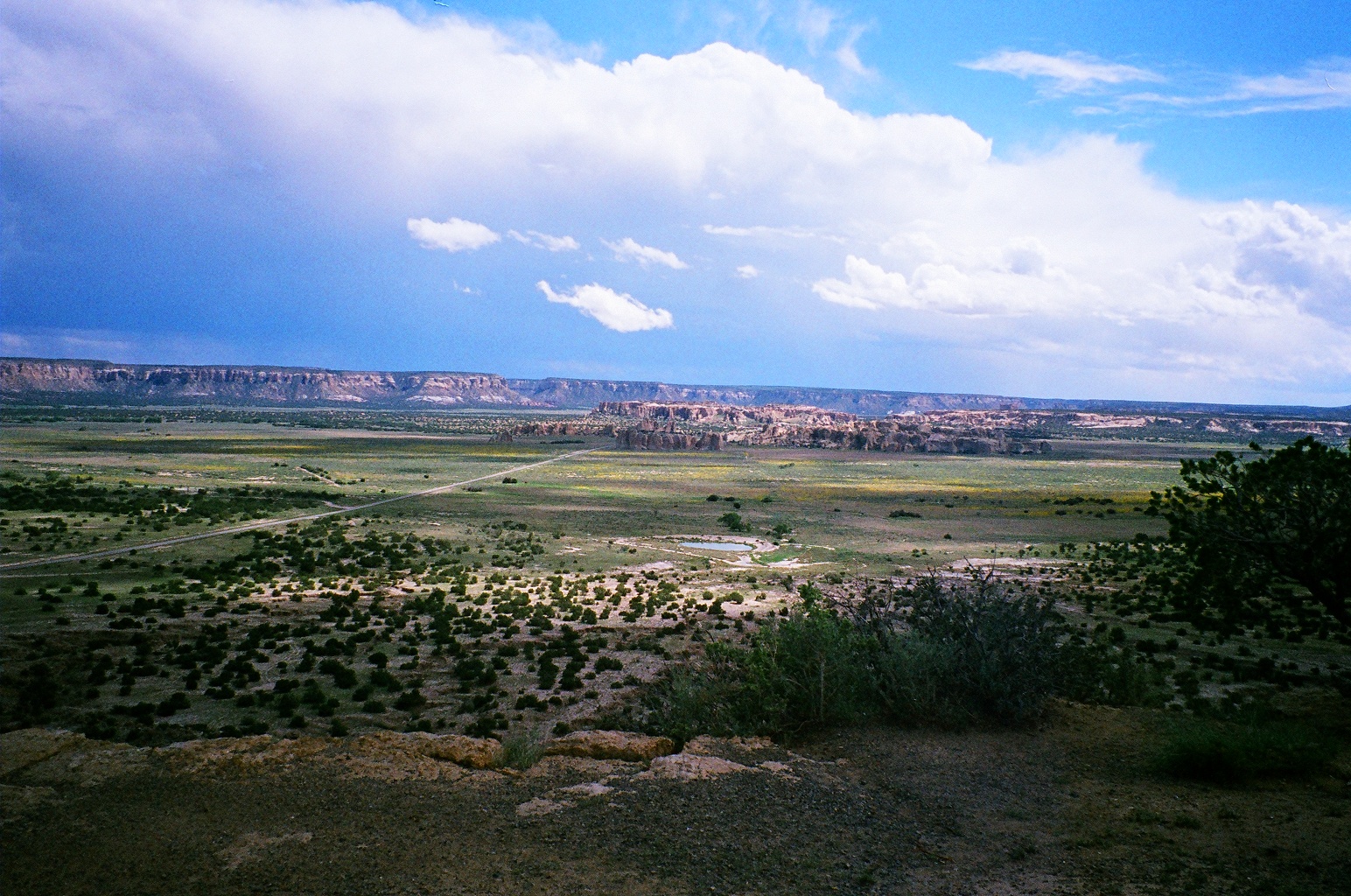