What Was the Working Title of the Beatles Song “Yesterday” and When Was the Song Recorded?

“Yesterday” has had more airtime than any other song in history.

The Beatles’ Paul McCartney said the song came to him in a dream.

While writing it he used the working title “Scrambled Eggs.” 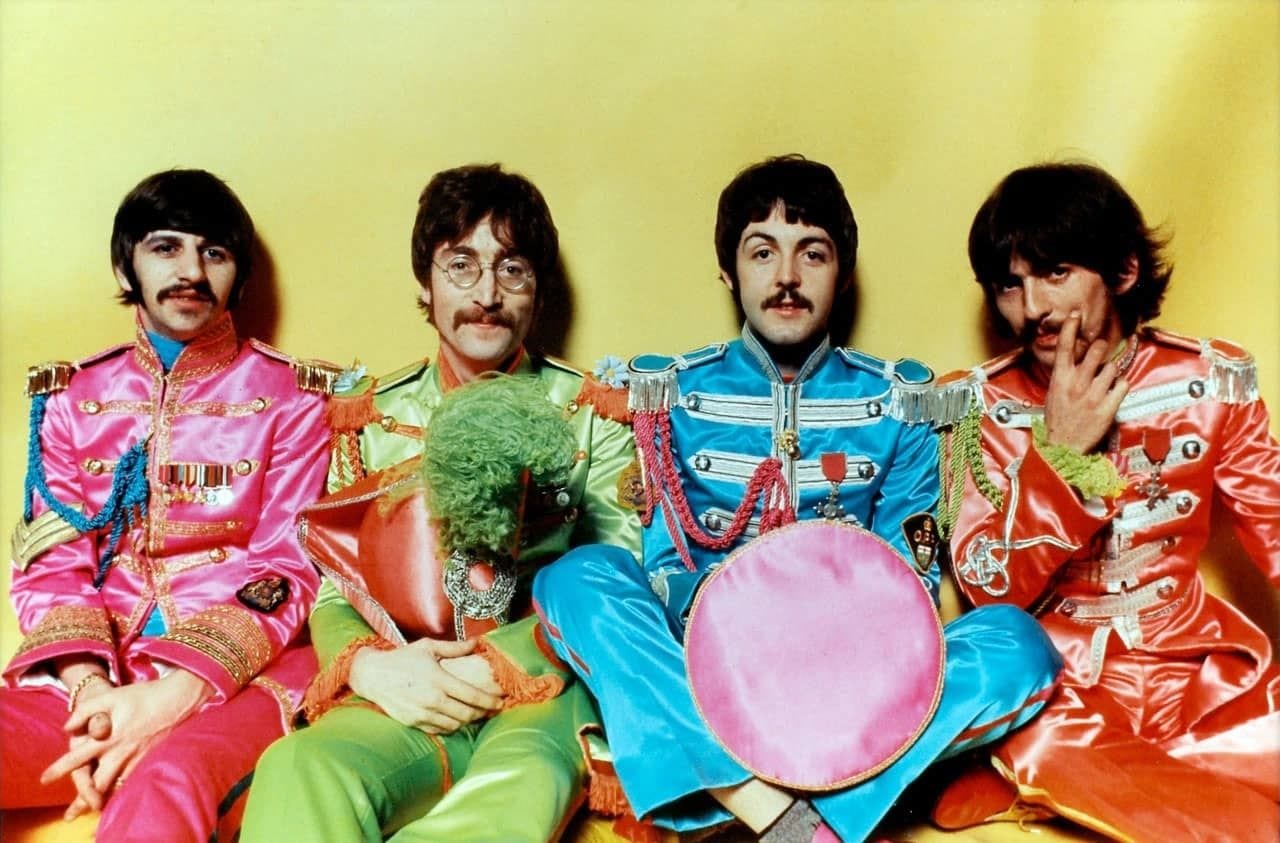 When McCartney recorded the song in 1965, none of the other Beatles were in the studio.

He was alone with his guitar and a group of string musicians.

Since the release of “Yesterday,” more than 3,000 versions of it have been recorded.