When Was Vietnam Divided Into North and South Vietnam and When Did the Vietnam War End?

North and South Vietnam have been unified since 1976.

In that year the Communists of North Vietnam defeated South Vietnam after nearly 20 years of war and it became one country, called the Socialist Republic of Vietnam.

The United States was involved in that war, in which 58,000 Americans died. 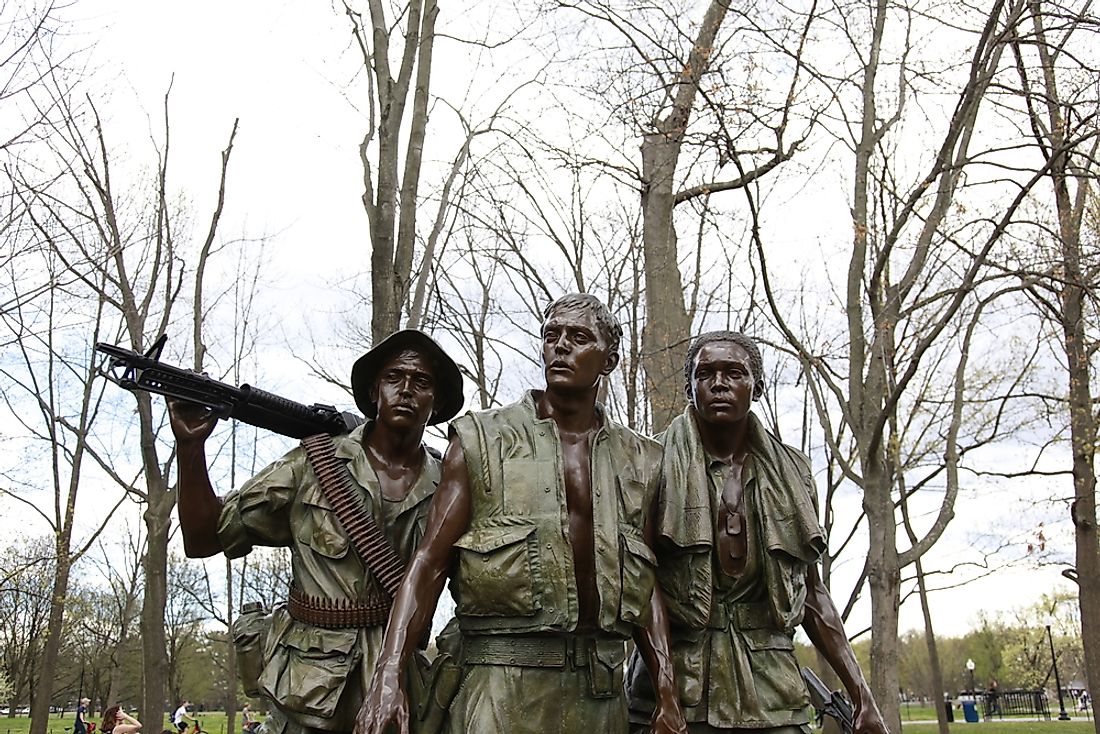 The Vietnam War ended with a North Vietnamese victory in 1975.

Emerging from this prolonged military engagement, the war-ravaged nation was politically isolated at the time.

Angkor Wat in Cambodia, built more than 900 years ago, is the largest complex of religious buildings in the world.

All the buildings make up one huge Hindu temple.