In the early eighteenth century, the English established the colony of South Carolina on the territory of the Yamasee tribe.

The colonists treated the Indians terribly. They stole their land and captured many Yamasee and sent them to the West Indies where they were sold as slaves.

By 1715, the Yamasee had had enough. They attacked the English and tried to drive them from their lands. Other Indians, including many Creek, joined in the fight. The English coaxed the Cherokee, who had a tense relationship with the Creek, to battle for their side. 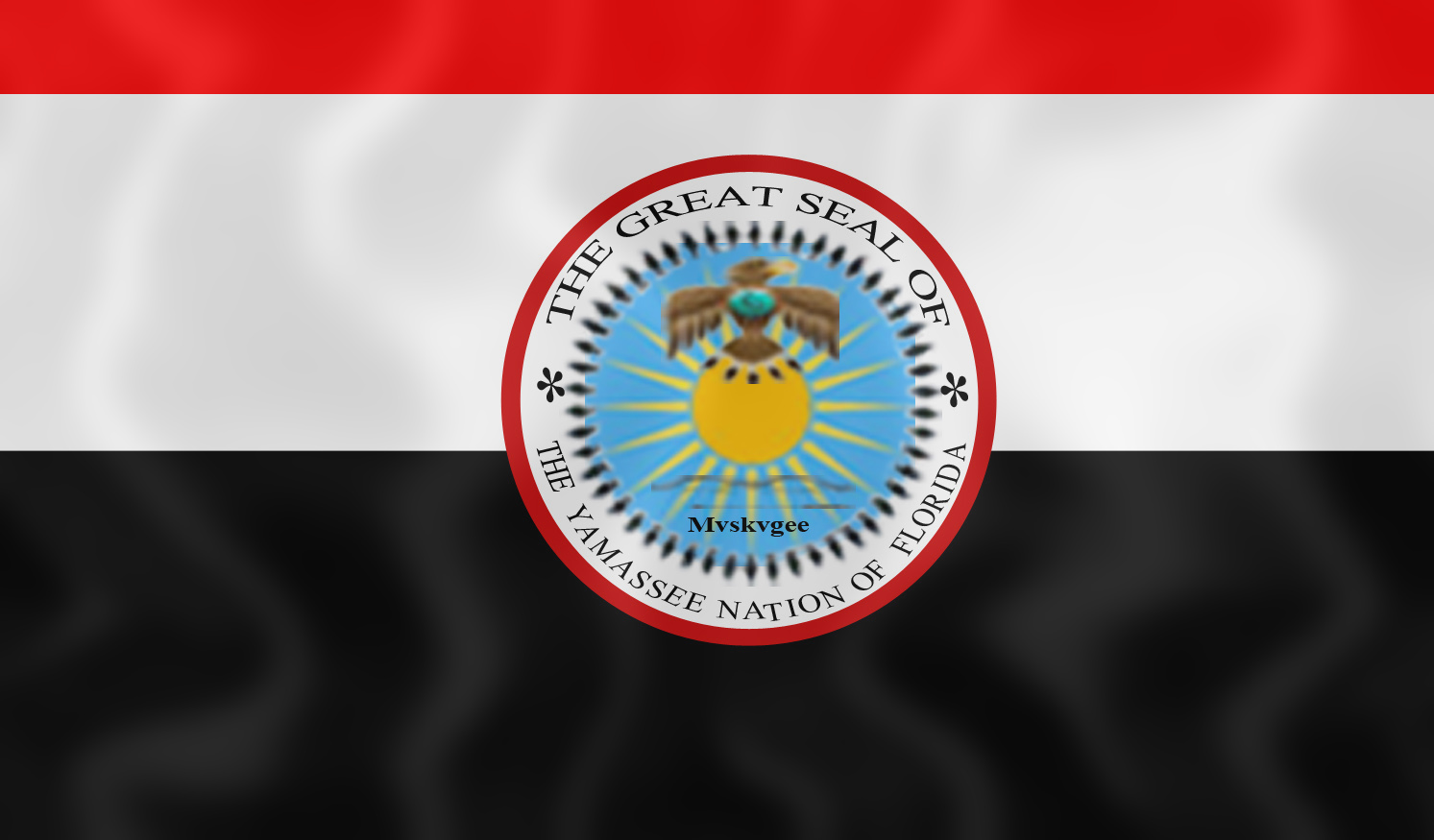 In the end, the English won and the surviving Yamasee were forced to scatter and find new homes with other tribes.