How did scientists determine the age of the earth?

For many years James Ussher, Archbishop of Armagh, was the authority on the age of the earth.

Calculating from the genealogy of patriarchs in the Old Testament, the Irish prelate pronounced in 1648 that the world was created in 4004 B.C. So convinced was he and nearly everyone else of the divine origin of the earth that any attempt at a mechanical explanation was severely discouraged.

One thus accused of impiety was the Englishman Edmund Halley, who in 1694 proposed that the earth’s age could be calculated by measuring the salinity of the oceans. 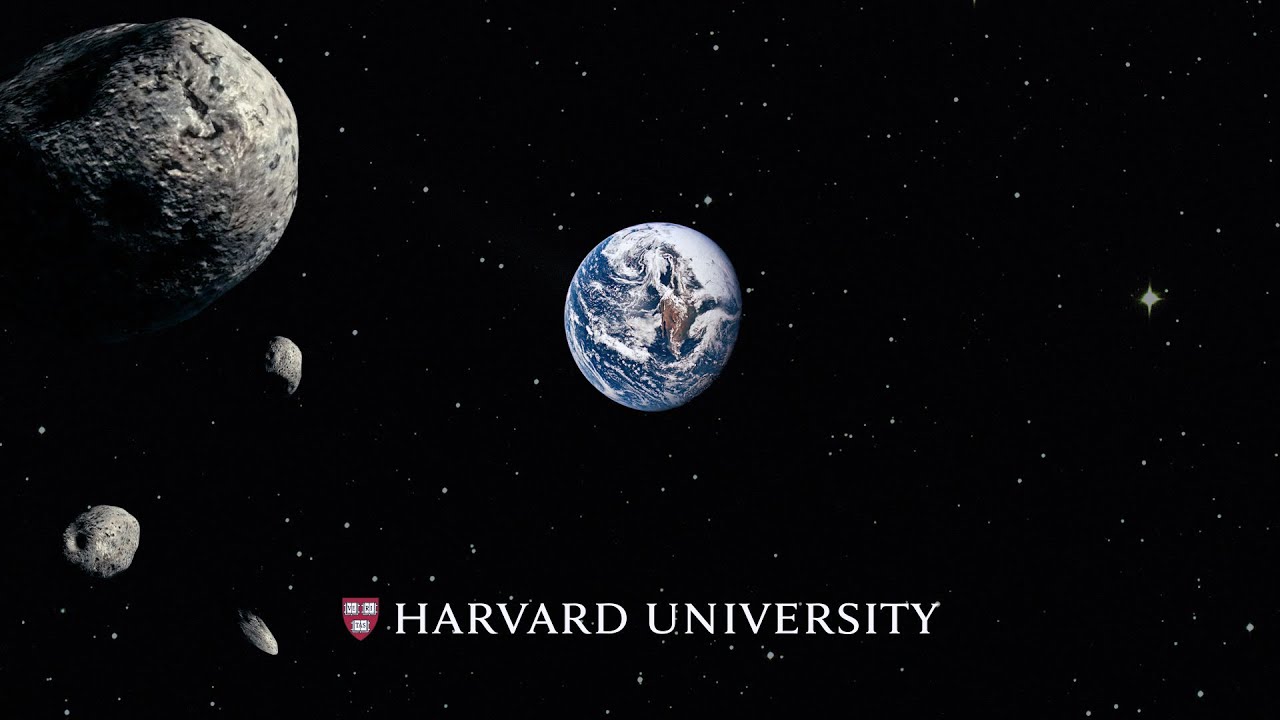 His theory held that this salinity increases over time because of the evaporation of water and that, if the rate of increase could be calculated, one could compute backward to the point where the seas were fresh when the earth was born. Halley did not actually come up with a figure, but he did suggest the world was a good deal older than Ussher staunchly maintained.

A century later James Hutton, a Scottish geologist, developed a theory called uniformitarianism from his observations of erosion, the gradual changes in the earth’s surface caused by weathering. Believing this erosion process to be basically uniform, he rejected a cataclysmic beginning in 4004 B.C. and decided the earth had been forming over a much longer period of time.

This intuition was given a far stronger voice by Charles Darwin in the middle of the 19th century. Through the study of fossils he developed his theory of evolution, pointing out that even the slightest change in a species occurred extremely slowly over a vast period of time, longer than the memory of the human race.

Millions of generations may have passed since the time of the fossils, and an enormous amount of time elapsed while prehistoric creatures themselves evolved from soft-bodied living things. Darwin suspected the earth to be thousands of millions of years old, and was very angry with Lord Kelvin, the mathematical physicist, who offered proof to the contrary. Kelvin pointed out that the earth had originally been a molten mass, that the heat at its core was gradually flowing outward at a roughly constant rate. By estimating the rate of this loss of heat and considering the present temperature, he determined the earth to be a mere 40 million years old.

The missing factor in Kelvin’s theory was the effect of radioactive substances in the earth. In 1904 Lord Rutherford discovered that these substances—thorium, uranium, and potassium, emit heat. Kelvin’s calculations were thus invalidated and Darwin’s suspicions triumphed.

Pierre and Marie Curie had studied uranium in the earth’s rocks and found that over time this substance gradually decays, emitting particles, and eventually becomes lead. The rate of this change was then determined: 50 percent of the uranium in a rock will change to lead in 4.5 billion years (this period of time is called the half-life of uranium). Knowing the rate of change, said Rutherford, one could study the ratio of radium to lead in a particular rock and compute its age. At Yale, B. B. Boltwood did just this and found high proportions of lead in some of his specimens. He judged them to be 3.3 billion years old.

Since the earth’s surface is subjected to constant erosion, with huge amounts of material blown or washed out to sea each year, it seemed very likely that the rocks Boltwood and others measured might not be quite as old as the earth itself.

In fact, the current estimate of the earth’s age derives from extraterrestrial rocks, meteorites, which have collided with the earth and escaped the erosion at its surface. These meteorites are 4.5 billion years old and so, it is therefore presumed, are the solar system and the earth.