Who Was Ptolemy and What Was Ptolemy’s Most Influential Contribution In Astronomy?

Ptolemy was one of the most influential astronomers who ever lived.

His theories on the movements of the planets and stars, called the Ptolemaic system, stood unquestioned for 1,400 years.

The Arab world of the Middle Ages admired his book on astronomy so much that they renamed it the Almagest, Arabic for “the greatest.” 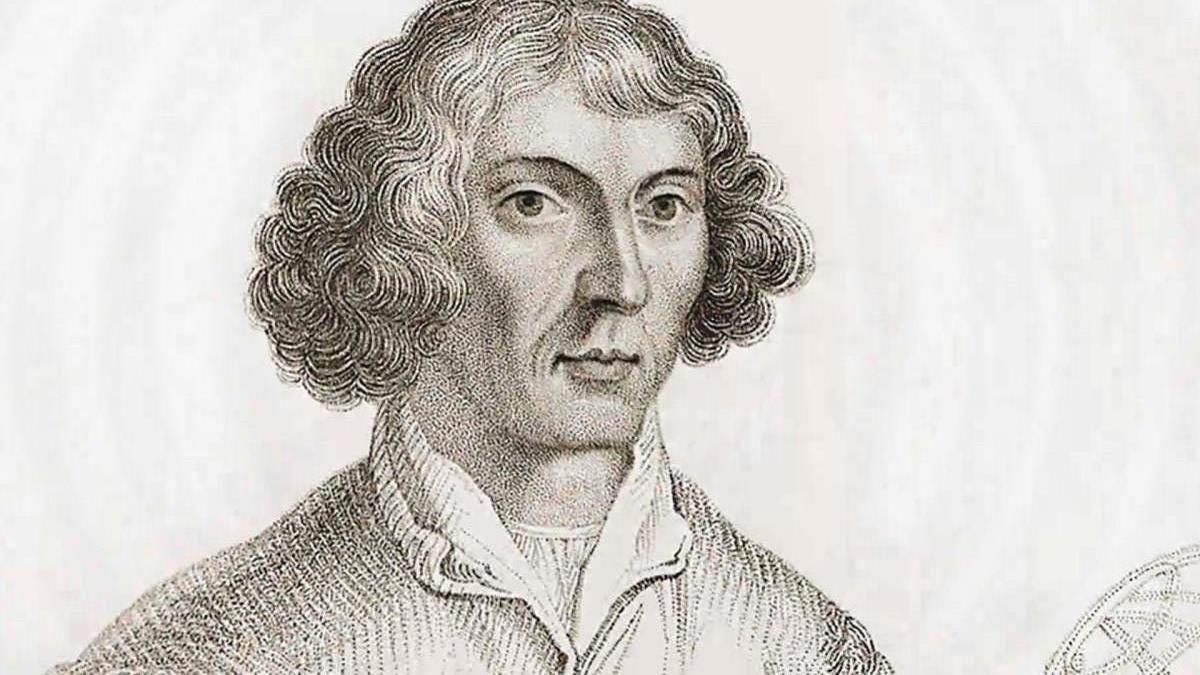 Unfortunately, almost all his astronomical theories were wrong.

Ptolemy was born around A.D. 100 in a Greek settlement in Egypt under Roman rule.

This mixture of heritage was common at that time because the Roman Empire dominated both the Greek and the Egyptian civilizations.

It is also assumed that Ptolemy spent most of his life in Alexandria because he conducted most of his studies at the great university there. Very little is known of his personal life.

The Greek astronomer Aristarchus proposed around 270 B.C. that Earth was a planet orbiting the Sun.

Scholars rejected this idea as ridiculous.