What were some of the social programs created under the New Deal in the 1930s?

Under the New Deal, federal relief programs were created to help poor people.

The major legislation was the Social Security Act of 1935, which provided unemployment insurance, old age insurance, and money to the states for relief for the blind and for homeless children.

The Fair Labor Standards Act of 1938 established the first minimum hourly wage ($.40) and maximum hours (forty per week) for workers in industries engaged in interstate commerce. New housing, financed by the government, was built. 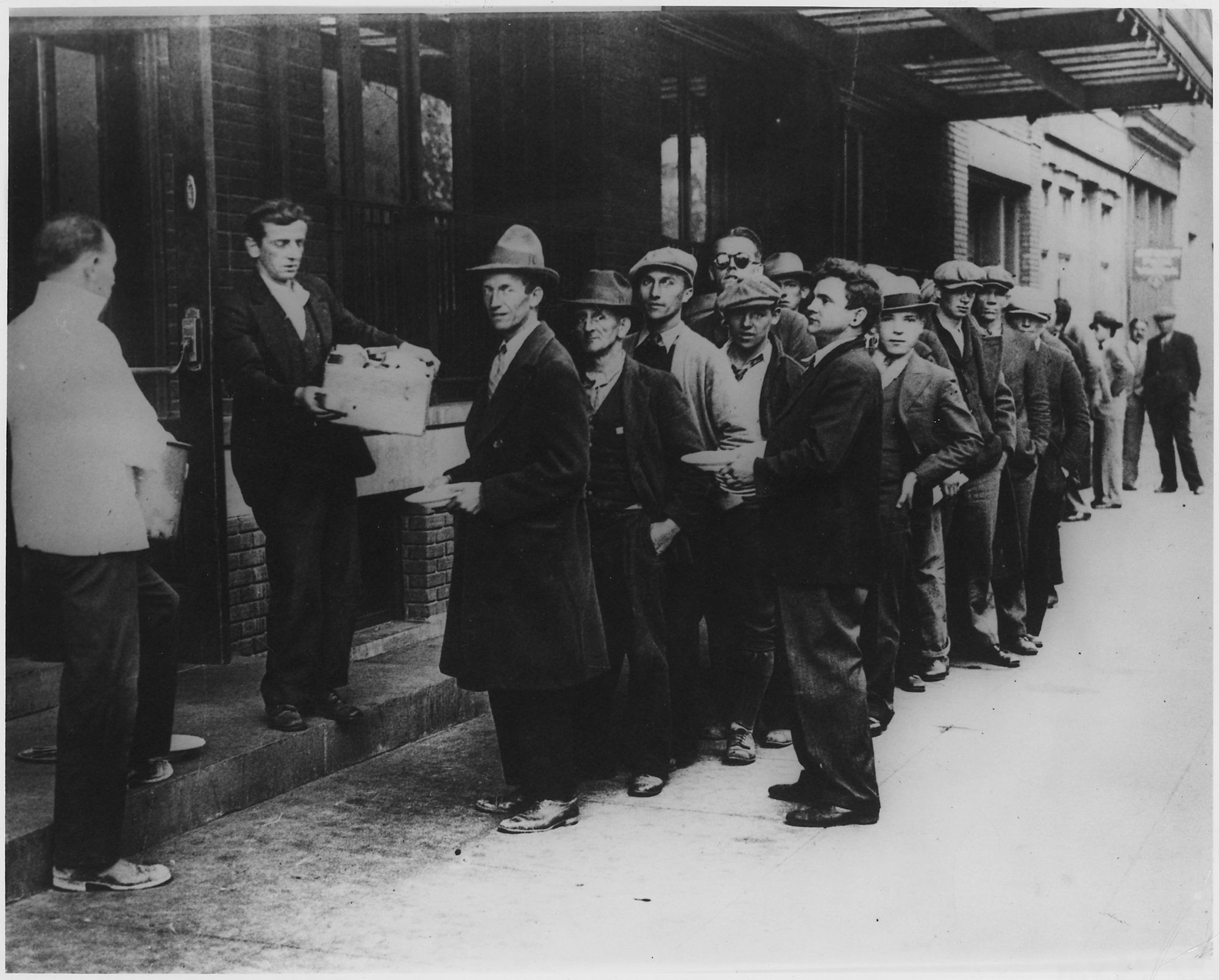 The National Youth Administration (NYA), established in 1935, was a student work program that involved 64,000 young African Americans. Mary McLeod Bethune (1875-1955) was appointed to head its Division of Negro Affairs.

In the Civilian Conservation Corps (CCC), established in 1933, unemployed young men from the cities were put to work in rural areas. There they built roads, worked on projects designed to prevent soil erosion, and planted trees during reforestation programs. This program employed 200,000 young blacks.

The education program employed more than 5,000 African Americans as leaders and supervisors, taught nearly 250,000 African Americans to read and write, and trained many for skilled jobs. Harry Hopkins, head of the WPA, helped establish policies making it illegal for any relief official to discriminate on the basis of race, creed, or color.