How did the New Deal programs affect African American progress in the 1930s?

A. Philip Randolph was president of a black labor organization with 8,000 members. As executive secretary of the NAACP, writer Walter White had helped to increase its membership from 15,000 to well over 200,000 by 1936.

The National Negro Congress, a group of black organizations, was starting up with 50,000 members. There were many black newspapers. 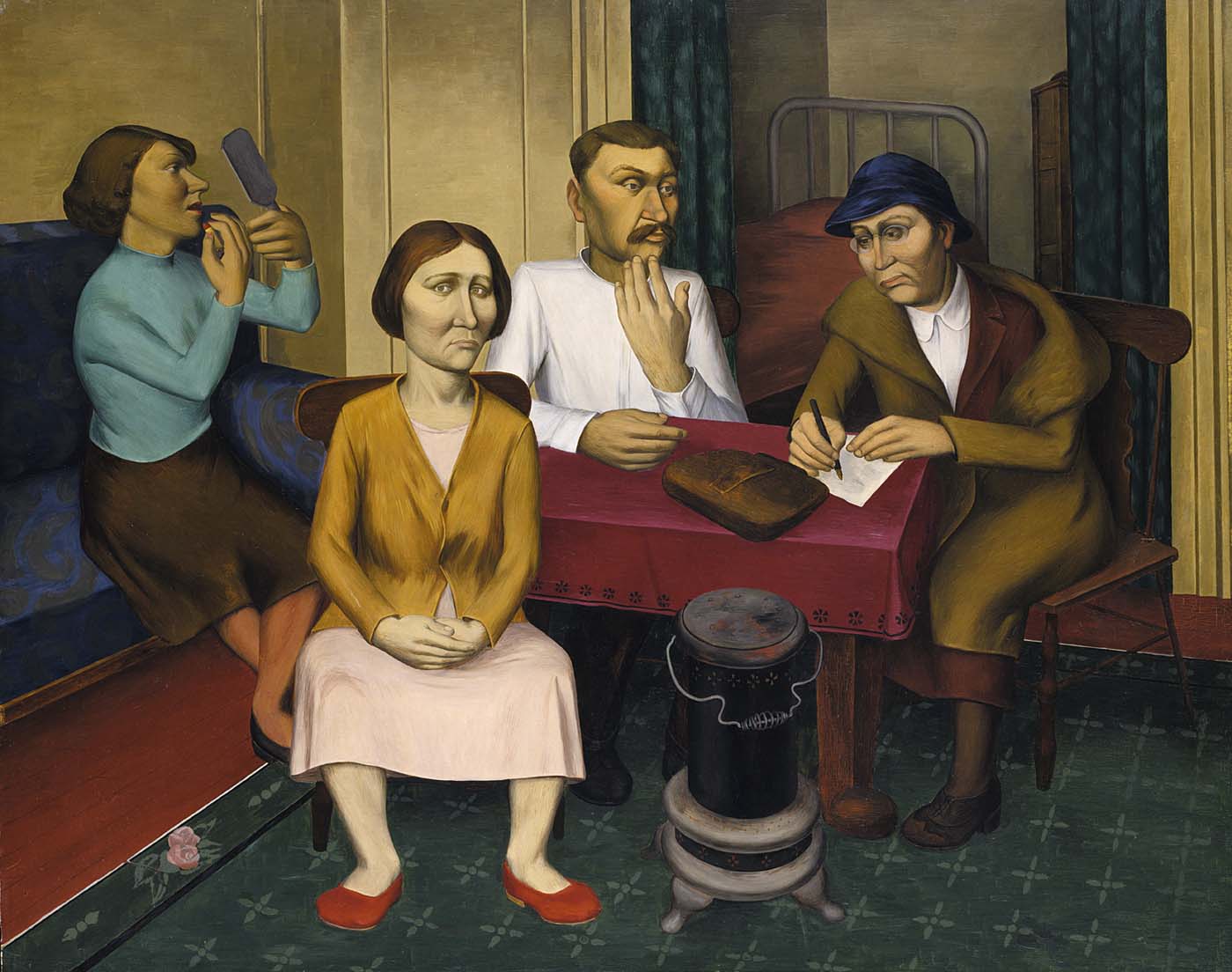