Why were some African Americans excluded from certain New Deal programs in the 1930s?

Because the Social Security Act excluded farmers and domestic workers, 65 percent of all African American workers were not eligible for the benefits.

Federal mortgages were not available to blacks who bought homes in white neighborhoods. Many federal housing programs also continued to operate under segregation.

In 1941, A. Philip Randolph threatened a mass march on Washington by blacks, forcing Roosevelt to issue Executive Order Number 8802, prohibiting racial discrimination in government and the defense industries. 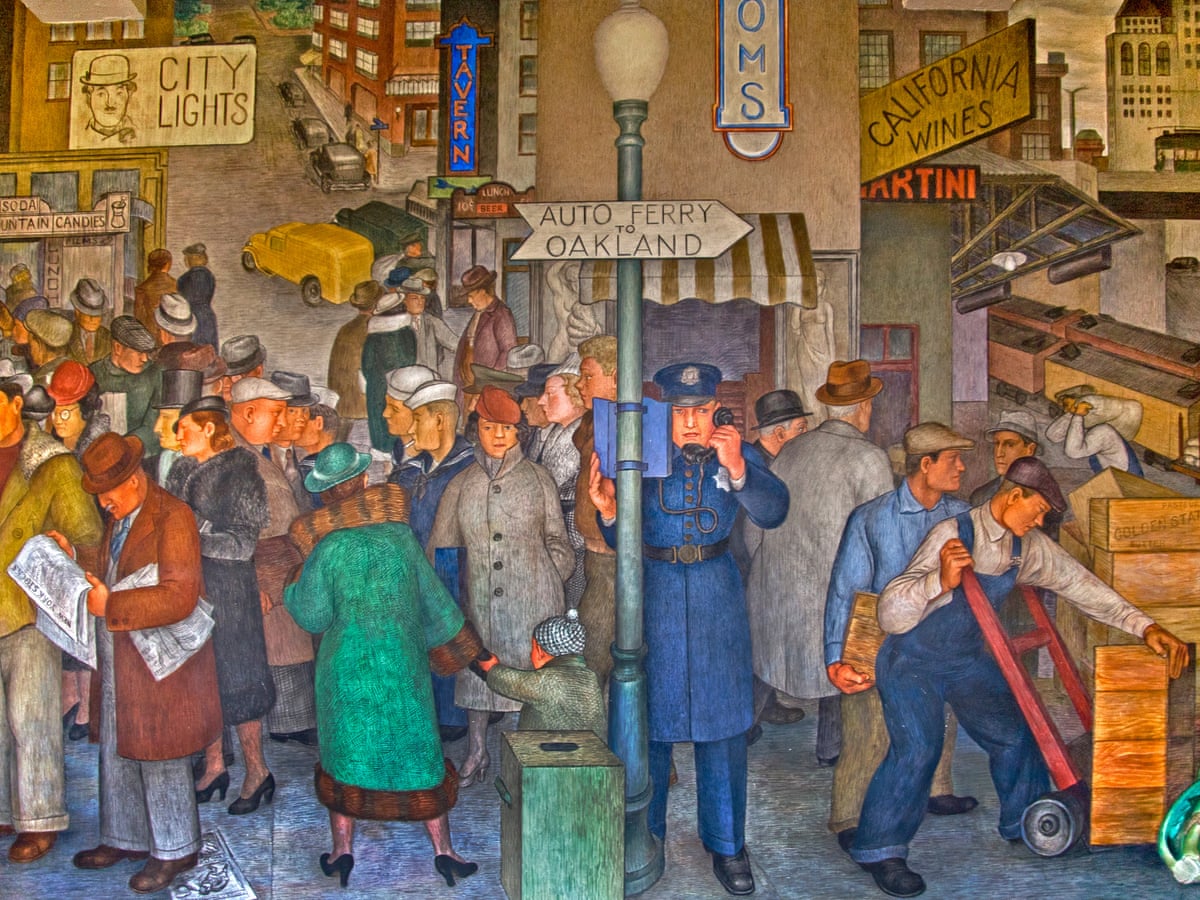