What were some other poets of the Harlem Renaissance?

Another well-known poet to emerge from this period was Countee Cullen (1903-1946). Cullen was orphaned while very young and was adopted by a prominent pastor of a Methodist Church in New York.

He was praised for his poems when he was only in high school, and he published his first book, Color, in 1925.

Two years later, he published The Ballad of the Brown Girl and Copper Sun, followed by The Black Christ in 1929. He won several awards for his poems, and he also wrote children’s stories and one novel, One Way to Heaven. 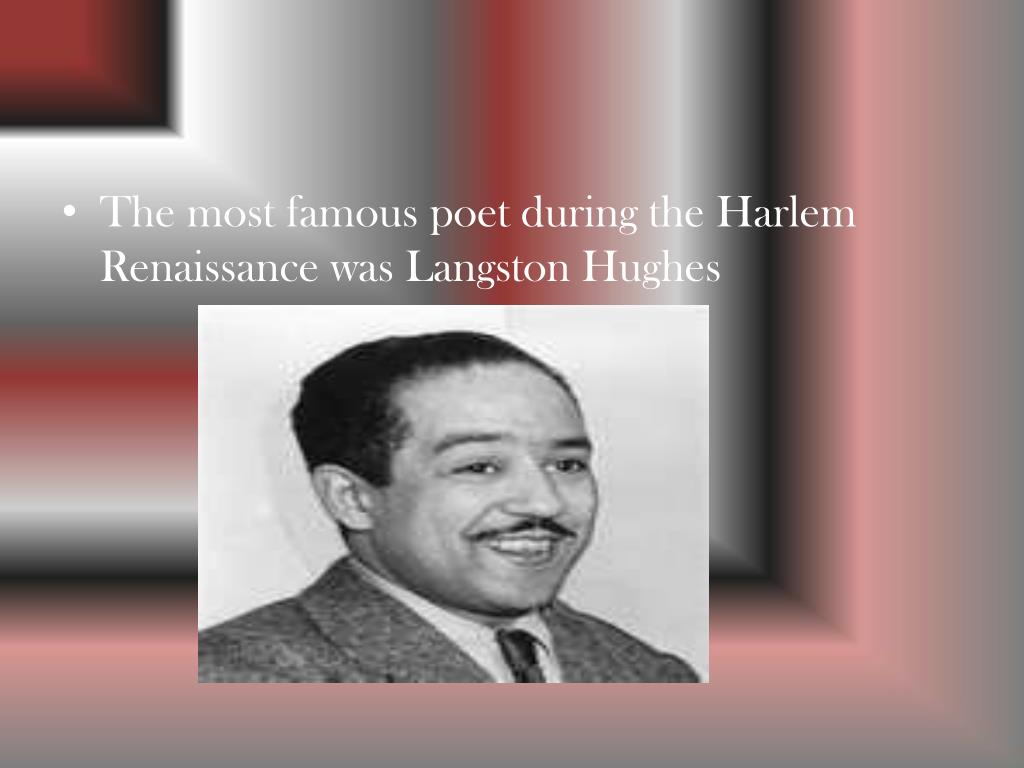 Cullen stressed his desire to be known not just as a black poet, but as a poet.