How many African Americans fought in World War I?

There were 370,000 black soldiers and 1,400 black officers who served during World War I. A little more than half of these soldiers served in France.

African Americans were barred from the marines and could not become officers in the navy. Black officers and soldiers, even those with college degrees, were assigned to menial duties or labor battalions and were frequently humiliated by white officers.

Bitter about their treatment, hundreds of black soldiers sent letters of complaint to Newton D. Baker, the secretary of war. 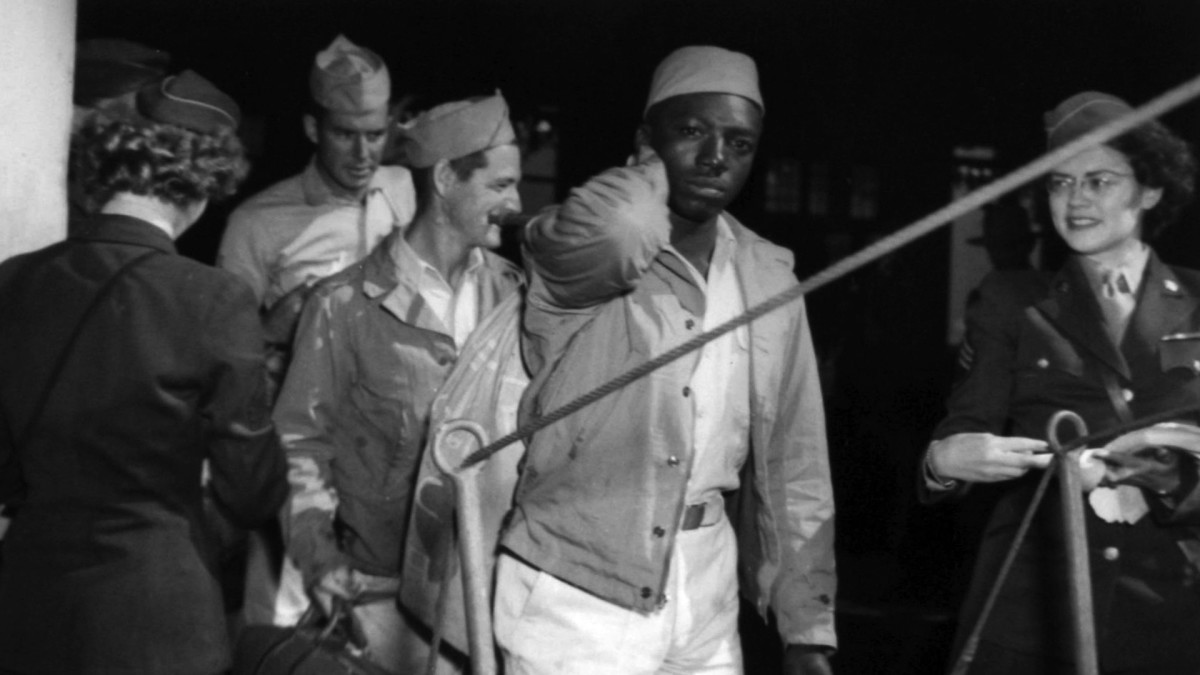 During the Great Migration (1915-30), nearly one million African Americans left the South and resettled in the North.