Why Was the Meter Invented as a System of Measurement?

During the 18th century, there were many different systems of measurement in Europe. One of them was the English system, using inches, feet, and miles, which we in America still use today.

In 1791, a group of French scientists proposed a new measurement system based on the number ten. The new system would be easier to use than the older systems, and could be used by people in all countries, making trade between nations easier.

The standard measure of length, called the meter, was defined as one ten-millionth of the shortest distance between the equator and the North or South Pole. It happened to be equal to 39.37 inches. 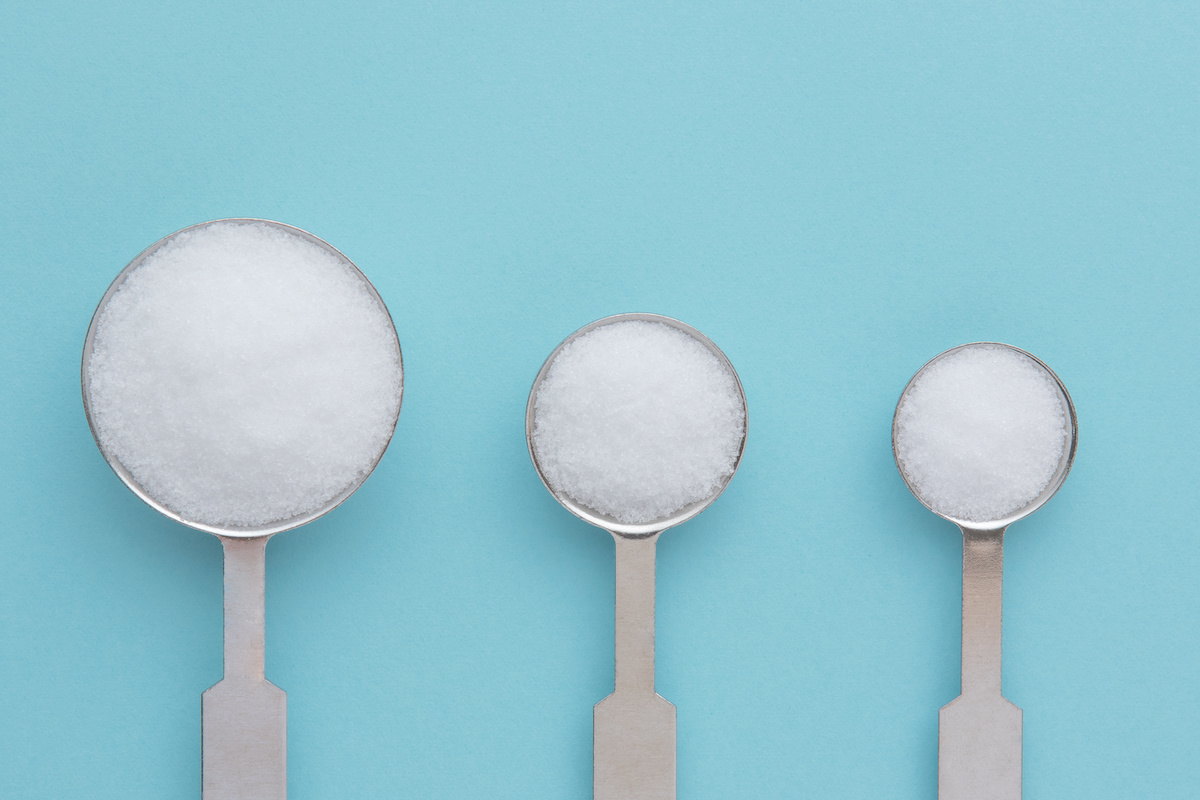