What’s The Difference Between North Yemen And South Yemen?

Yemen has long been the most fertile and populous part of the Arabian Peninsula.

Not only are there more people in Yemen today than in the much larger Saudi Arabia, but many thousands of Yemenis working in Saudi Arabia are counted in the population of that country.

Located in the southwest corner of the Arabian Peninsula, on the Red Sea and the Gulf of Aden, Yemen is now divided into two nations. 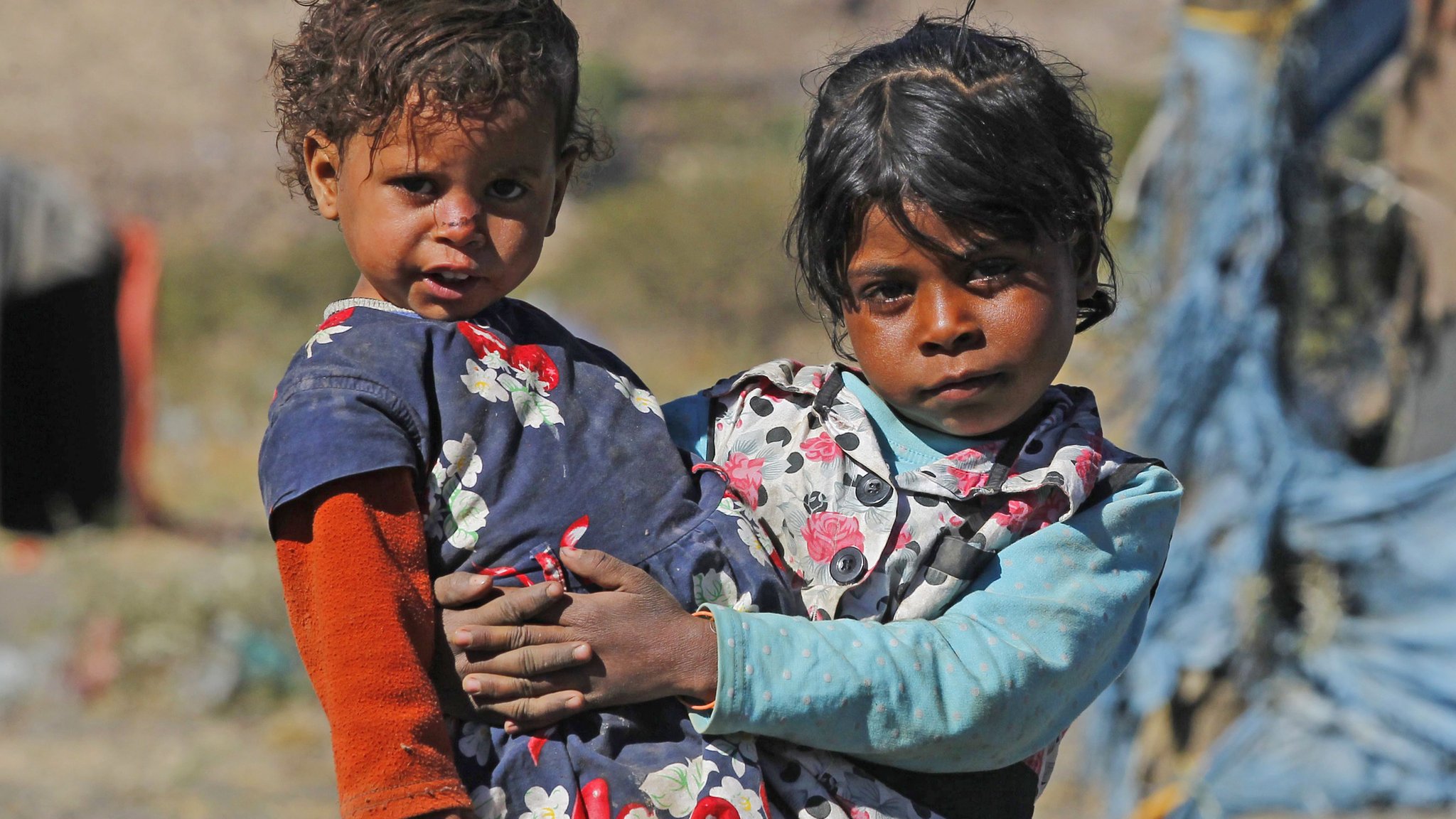 North Yemen is largely mountainous, with many green valleys. This part of Arabia is thought to be the original home of the coffee plant. Its also the site of the oldest castle on earth, a 20-story fortress built before the year 100.

Southern Yemen is drier and more barren than North Yemen. Its undefined border with Saudi Arabia crosses the bleak sands of the Rubal-Khali Desert. Though located on the coast, the capital city of Aden receives only an inch or two or rain in an average year, making it probably the driest capital city on earth.

North Yemen was once part of the Turkish Empire and has been independent since 1918. Southern Yemen, a former British colony, did not gain its independence until 1967. Since then, the two nations have sometimes talked of uniting. At other times, they have been at war.

In 1978, the presidents of both Yemens were killed within 48 hours of each other!