What was the weirdest cause of war?

There were many strange and weird causes of war throughout history.

Along with the Soccer War, here are some other wars you might want to consider while contemplating the tragic foolishness of humanity.

The War of the Oaken Bucket (1325-37). This twelve-year war between the Italian cities of Modena and Bologna was triggered by the theft of a wooden bucket by the soldiers of Modena. Thousands of people from both sides were killed. 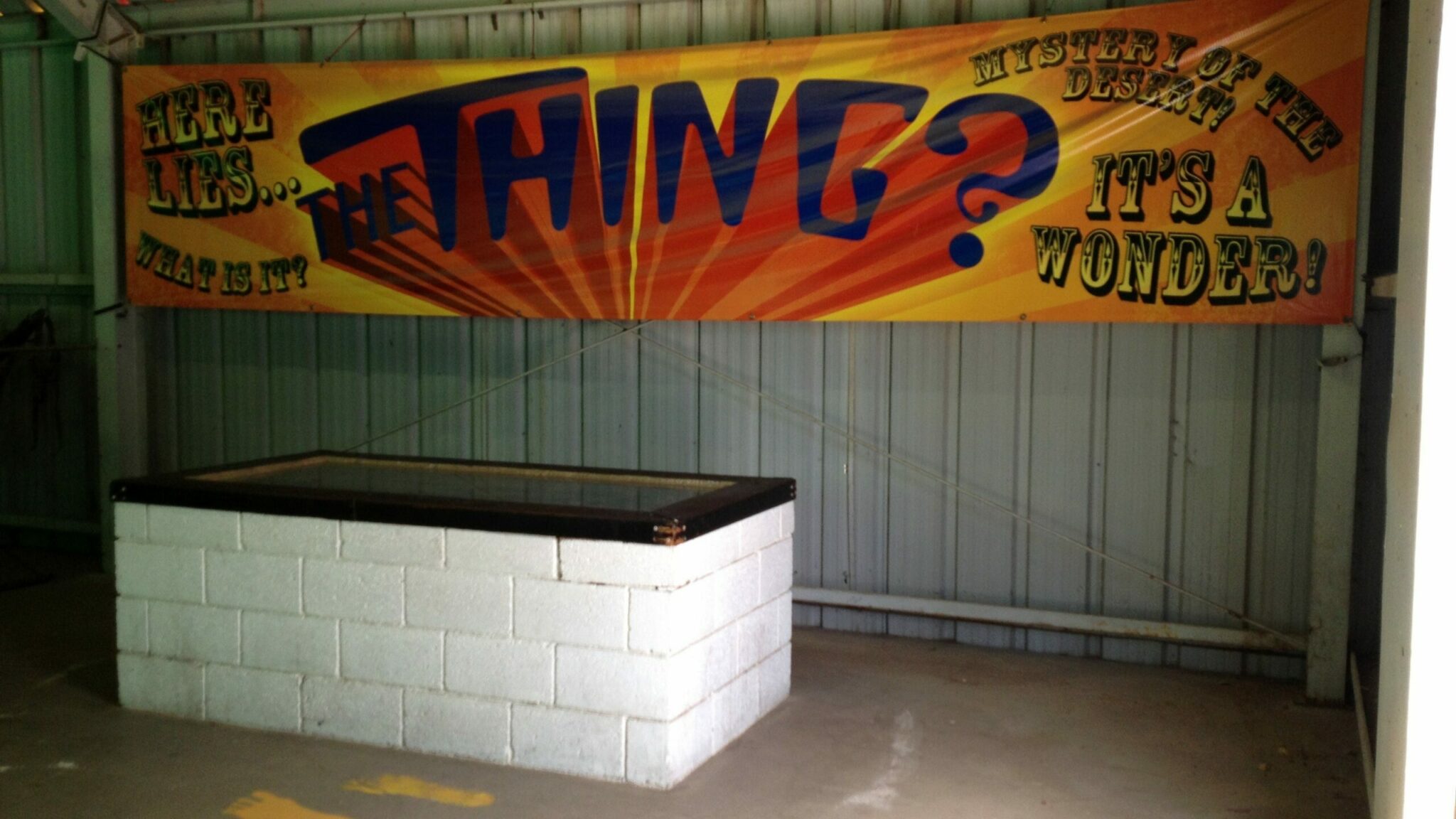 The War of the Whiskers (1152-1453). When France’s King Louis VII returned from the Crusades clean-shaven, his wife—the lovely but not completely loveable Eleanor of Aquitanetold him he was ugly without it. When he refused to grow it back, she divorced him and married King Henry II of England. Adding injury to insult, she demanded the transfer of her dowry to her new husband, which included two provinces in what is now southern France. Louis refused; Henry declared war; and the War of the Whiskers turned into a conflict that lasted 301 years.

The War of Jenkins’ Ear (1739-43). Captain Robert Jenkins appeared before the British Parliament in 1739, displaying the remains of his left ear and demanding war against Spain. He was a shipper who had been caught smuggling illicit cargo by the Spanish Coast Guard in South America. Jenkins seriously insulted the customs agent, and in response the man cut off his ear and handed it to him. Because of this affront to an Englishman, the British were outraged and kept the ear displayed in Parliament for years as a reminder of how the Spanish could not be trusted. A few years later, when war between England and Spain was officially declared, it became known as the War of Jenkins’ Ear.

Toledo War (1835-36). Thanks to faulty maps, both Michigan and Ohio claimed the city of Toledo. The issue came to a head in September 1835 when both states sent troops to defend their claims. After a cold-war standoff that lasted throughout the frigid midwestern winter, a shooting war was averted during the June thaw of 1836 by President Andrew Jackson. With his deal, both sides won: He ruled that Ohio would get Toledo, but as a consolation prize, Michigan would get what would become its Upper Peninsula (arguably a much better deal). The only loser wasn’t even part of the war: Wisconsin, which had already claimed the territory that Jackson was so casually handing over to Michigan.

The War of the Stray Dog (1925). On the tense border between Greece and Bulgarian Macedonia, a dog strayed away from the Greek soldier who had adopted it and crossed the border. The soldier chased after it and was shot by a Bulgarian guard. Infuriated, Greek soldiers stormed across the border. More than fifty soldiers were killed before the League of Nations intervened and stopped the hostilities.
And then, of course, there were the pig wars.