When did Christopher Columbus set foot in what is now the mainland United States?

Christopher Columbus did not set foot in what is now the mainland United States. That honor awaited other discoverers.

However, on his second voyage (1493-1496), Columbus did set foot in Puerto Rico, which later became a possession of the United States. He explored many other places in the Americas, including, on the second voyage, Jamaica and the Leeward Islands.

On his third voyage (1498-1500), Columbus sailed to Trinidad in the West Indies and Venezuela in South America. 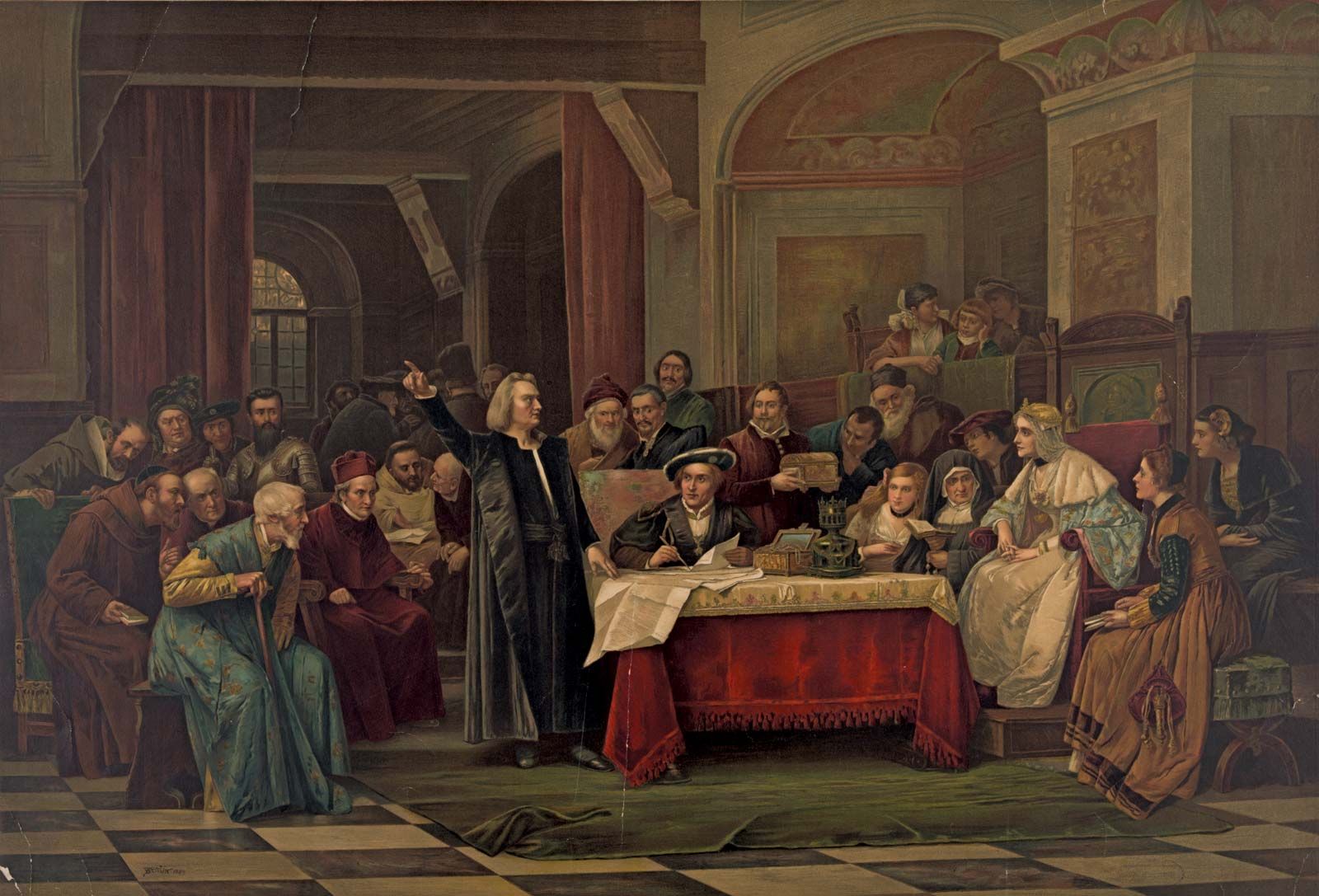