When Did Insurance Begin?

The first large insurance company, and the most famous in the world today, is Lloyd’s of London.

This company was founded in 1689 by a group of men who met in Lloyd’s coffee house in London, and originally sold only ship insurance.

Today you can buy insurance on almost anything, a house, a car, a painting, even a life. But the first kind of insurance ever sold was probably for ships. There are records of ship insurance dating back to the days of early Rome, around 300 B.C. 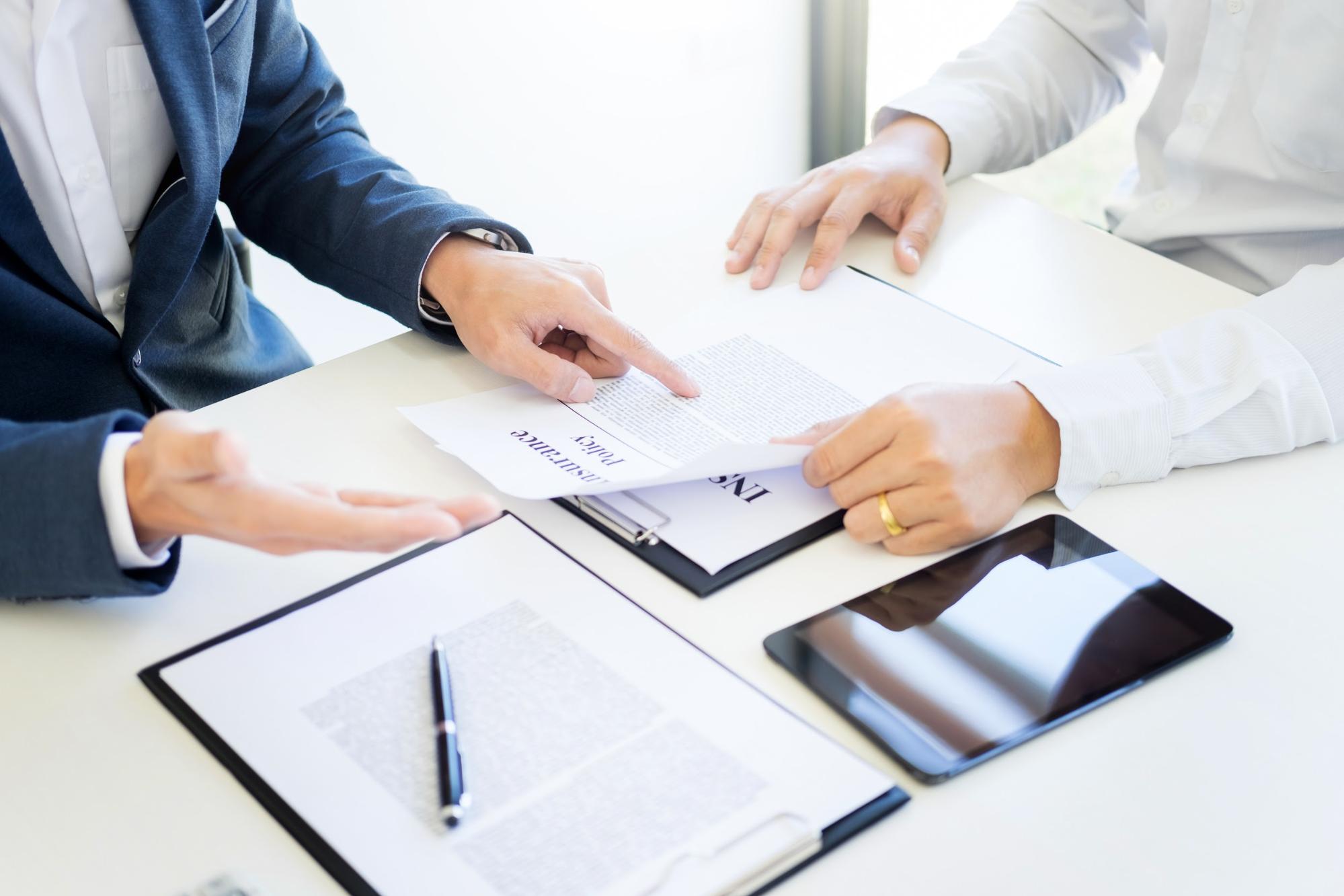 The first person ever to be insured was a ship’s captain named William Gibbons, who was insured by a group of Englishmen in 1583.

The highest life insurance pay-out of all time was $18 million, paid to the widow of an American rancher in 1970!