Why Is Connecticut Known As the Insurance State?

Connecticut is often called the Insurance State because it is the headquarters for more than 100 insurance companies.

In the 1790s companies there began insuring ships and cargo that left its ports.

These companies prospered, and by 1810 people could buy insurance that would cover them for “loss of life or personal injury while journeying by railway or steamboat.” 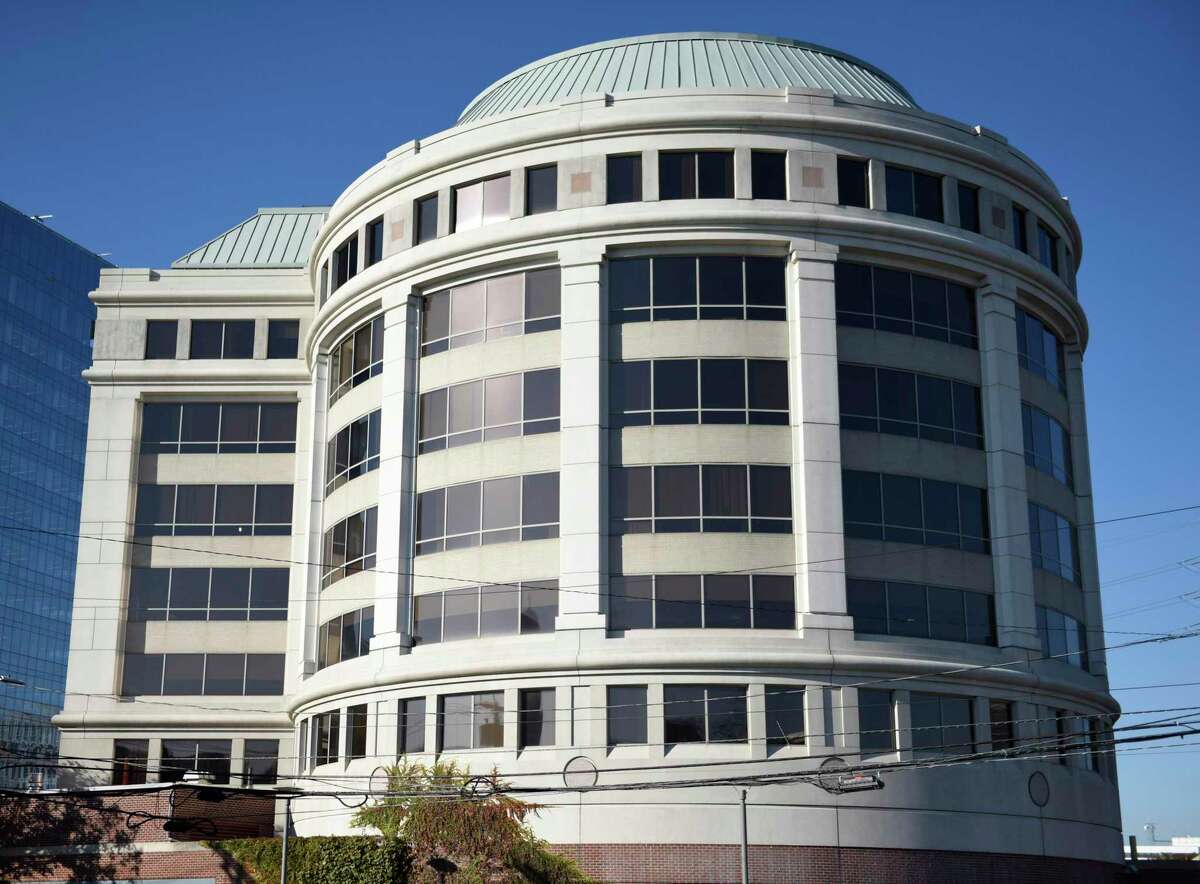 Financial institutions in Connecticut flourished and has resulted in the state having the highest per capita income and median household income in the country.