Who Was Diarmuid Ua Diubhne In Celtic Mythology and What Powers Did the Goddess of Youth Give Diarmuid?

Diarmuid was a handsome warrior who fought with the Fianna in Celtic mythology.

After spending a day hunting in woods, Diarmuid and three companions found shelter in a hut.

A beautiful woman owned the hut and received them warmly. However, of the four men, she chose Diarmuid to share her bed. 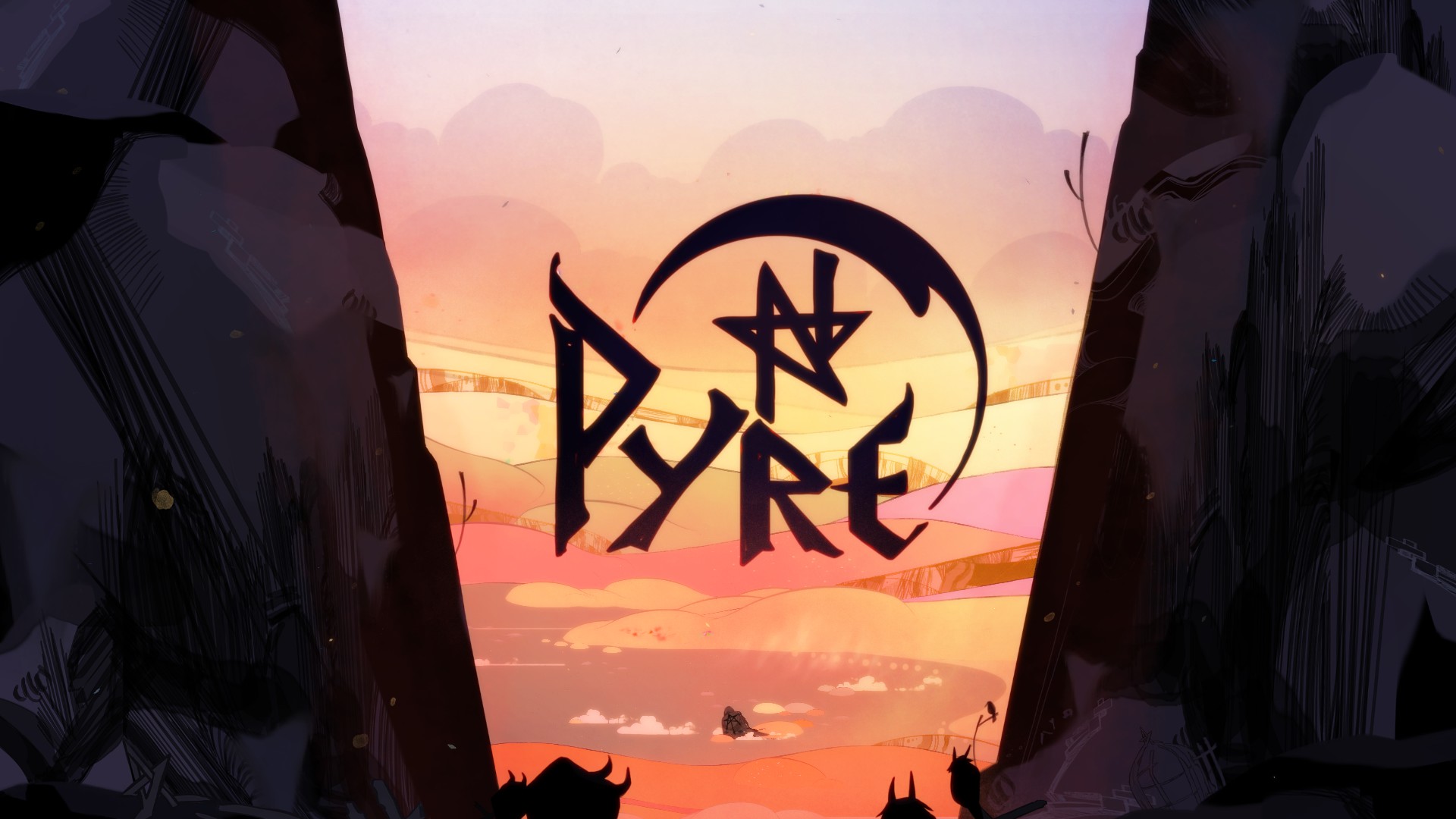 While the other warriors slept, she told Diarmuid that she was the goddess of youth.

She raised her finger and lightly touched his forehead.

From then on, she told him, any woman who glimpsed that spot would instantly fall in love with him.