When did Russia’s October Revolution take place when Lenin took over the government?

It’s true, the dates are all wrong.

On November 7, workers, soldiers, and sailors led by the Bolsheviks took over the Winter Palace, the headquarters of the provisional government, and formed a new government headed by Lenin.

The Russians call it the October Revolution because to them it was still October. 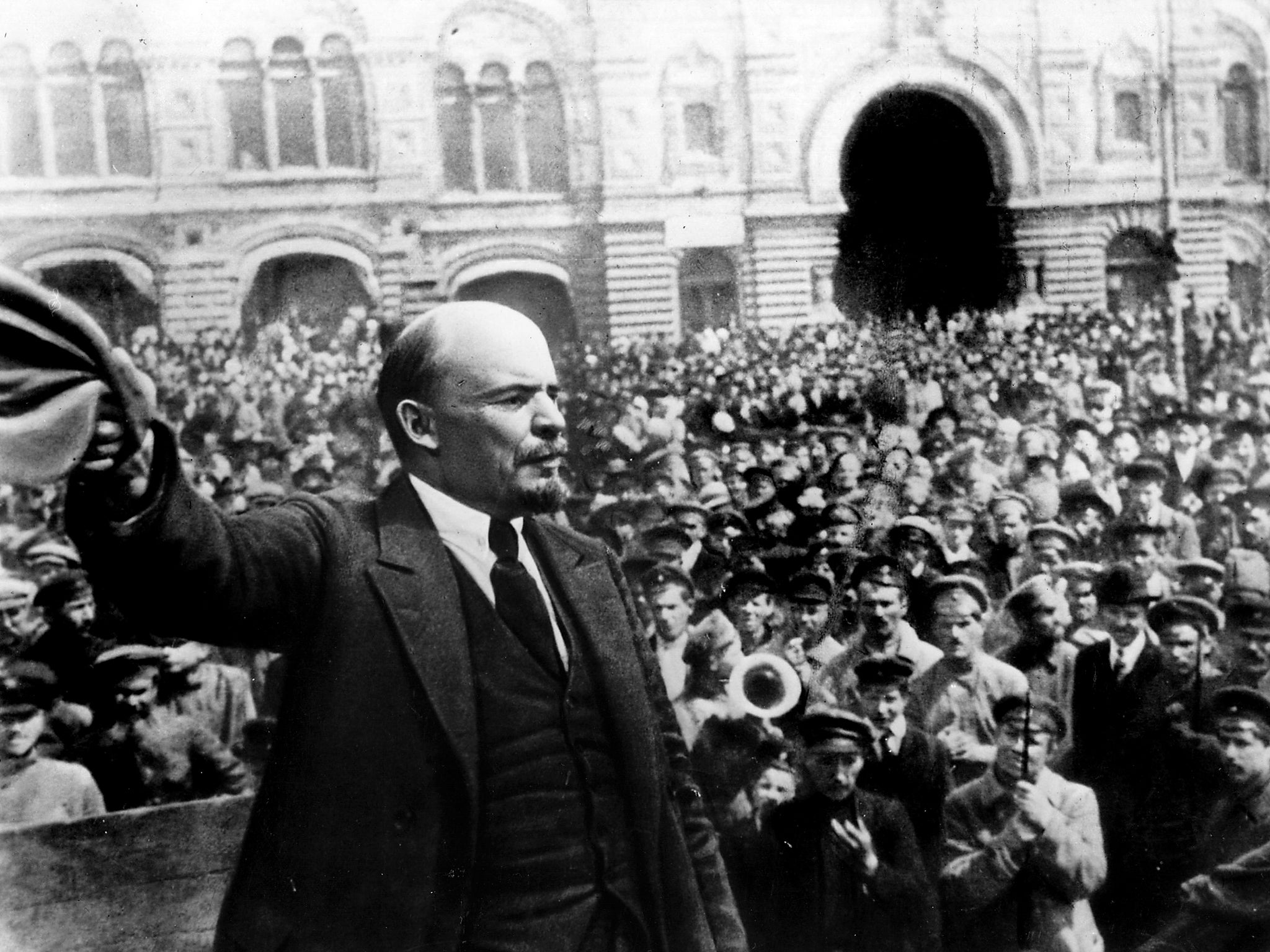 Although most of the world had switched over to the more accurate Gregorian calendar, Russia was still using the old Julian calendar, and the Julian Calendar said it was October 25, by gum.