Why didn’t Russia switch over to the Gregorian calendar when the rest of Europe did?

Russia didn’t switch over to the Gregorian calendar from the Julian calendar when the rest of Europe did in large part because of professional jealousy.

The Gregorian calendar had been sponsored by a Roman Catholic pope.

As a result, the Orthodox Russian Catholic Church dragged its feet and was reluctant to embrace it. 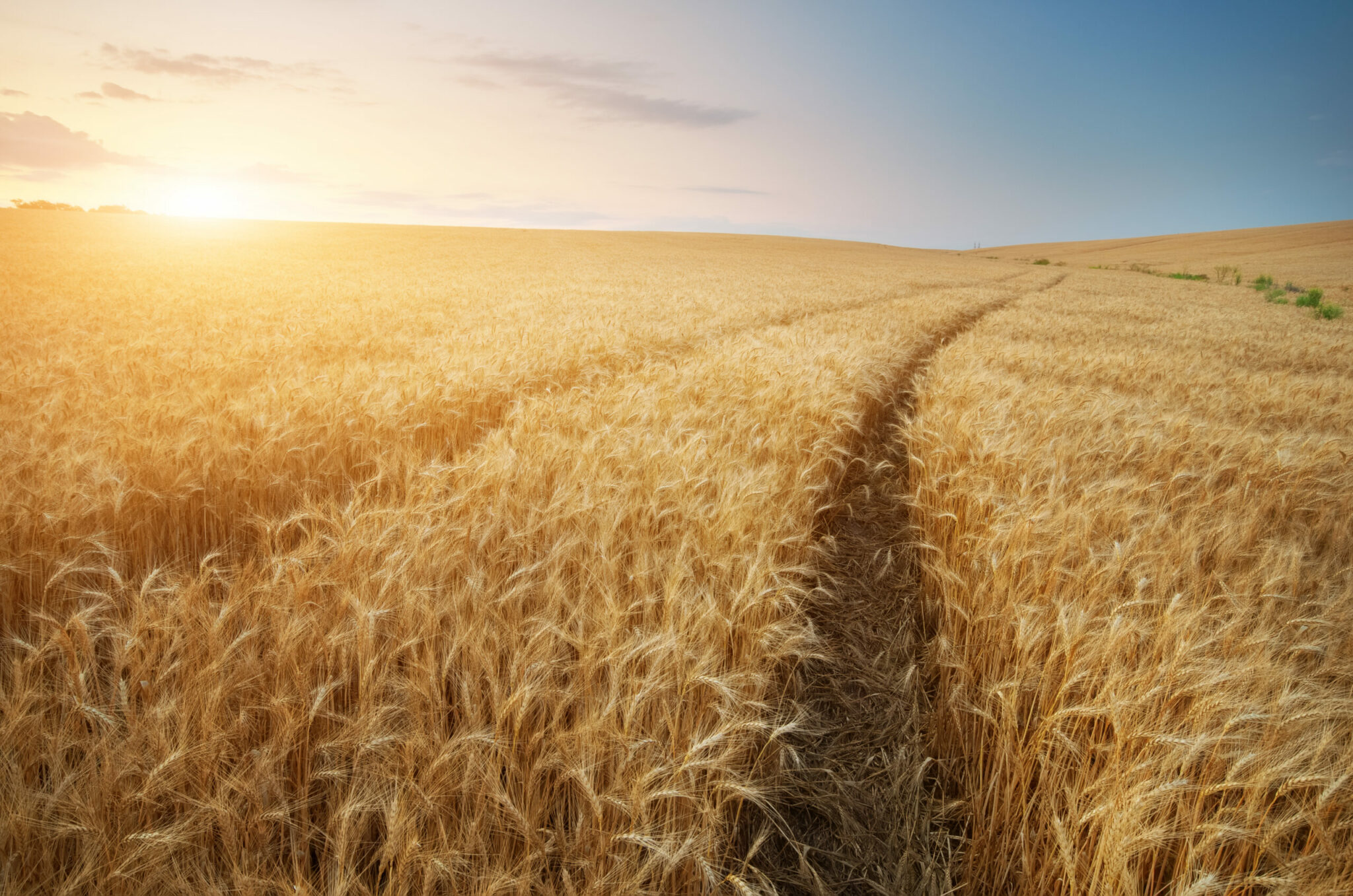 Turkey was a similar holdout. Finally, though, both countries adopted the Gregorian calendar in the 1920s.

Hopefully, we never go back to the Julian calendar, ever.