When Did Superman First Appear In Action Comics and Where Did the Name Superman Come From?

Superman first appeared in Action Comics in June of 1938.

Superman is widely considered to be an American cultural icon, and helped to create and establish the superhero genre within the American comic book industry.

The Great Depression of the 1930s was a huge influence on early Superman stories, and Superman took on the role of social activist, fighting crooked businessmen and politicians. 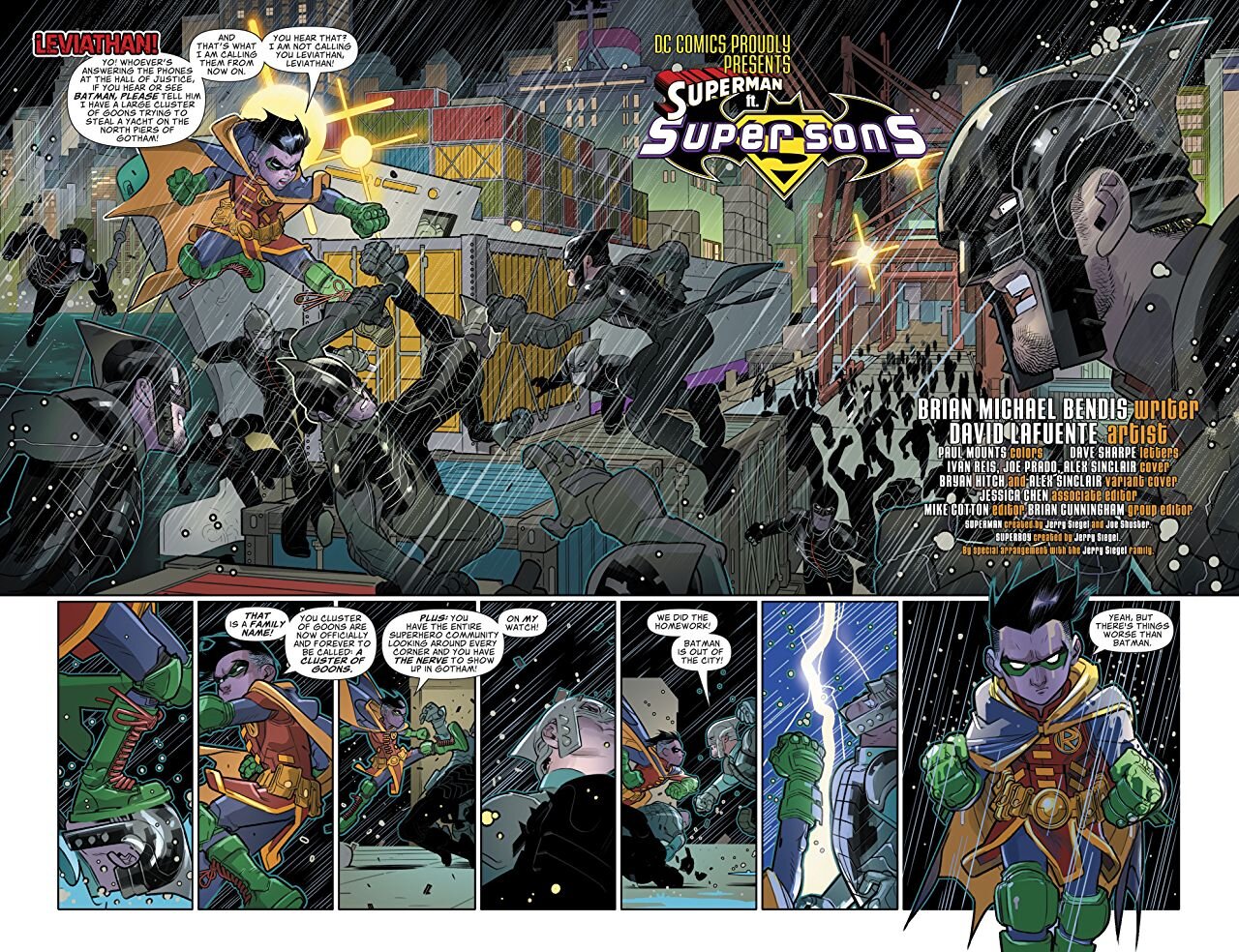 The term Superman was originally coined by Friedrich Nietzsche, but Nietzsche’s influence on Siegel and Shuster is widely debated.