When Did the Boy Scouts Begin?

The Boy Scout movement was founded early this century in England by Sir Robert Baden- Powell.

While trying to find his way through the London fog, an American businessman, William D. Boyce, was helped by a British Boy Scout.

Boyce then decided to set up a scouting organization in the United States too. In 1910, Boyce started the Boy Scouts of America, which in its long history has registered over 25 million young boys! 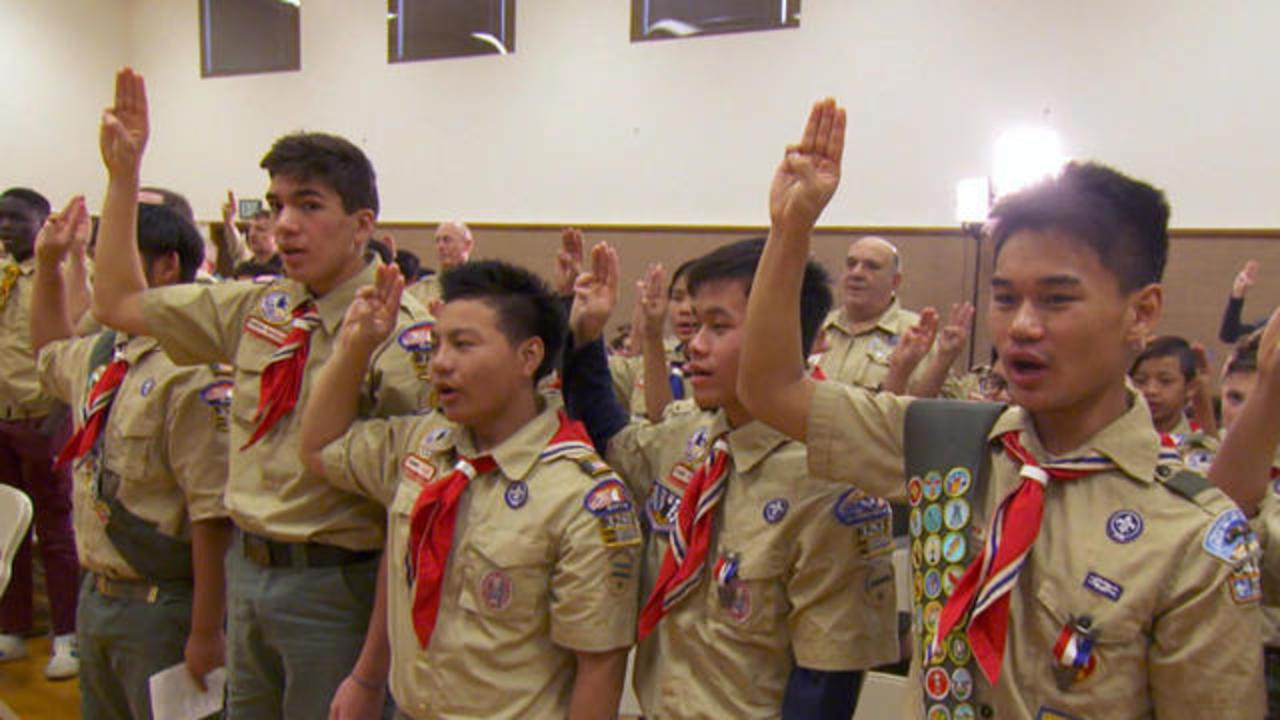 The Cub Scouts, a branch of scouting for boys eight to ten years old, was begun in 1930.