Who Built the Rock Eagle Effigy Mound In Georgia and When Was the Georgia Gold Rush?

The Rock Eagle effigy mound is an ancient Indian sculpture depicting a large bird that was found near Eatonton, Georgia.

Anthropologists think it is about 6,000 years old and was used in religious ceremonies.

The Rock Eagle effigy mound was carved onto a milky white quartz rock and measures 102 feet (31 m) from head to tail and 120 feet (37 m) from wingtip to wingtip. 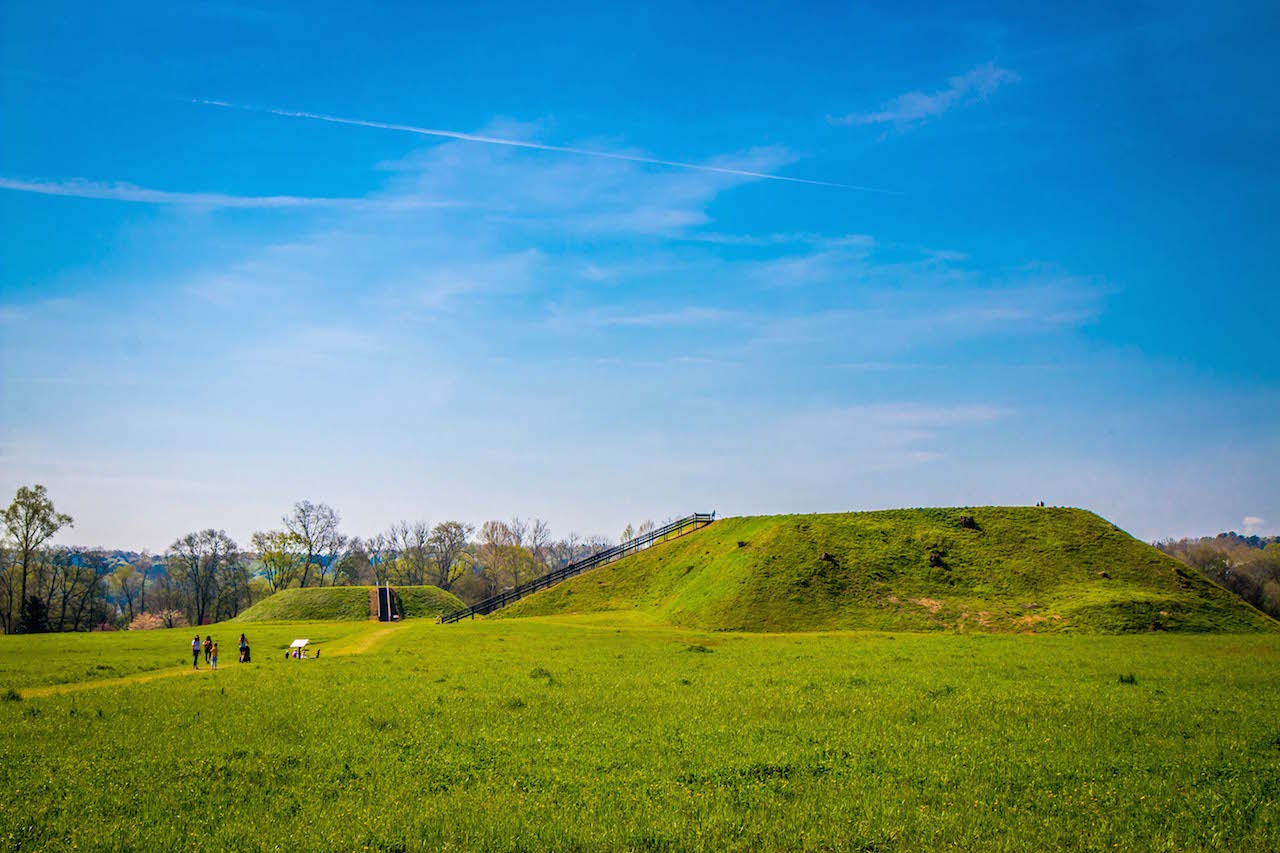 Similar rock effigies have been found throughout the South.

Gold was discovered in the area around Dahlonega, and for a while it was the nation’s major source of gold.