When did the United States try to annex and acquire Cuba and Why?

Early in the 1800s, several prominent Americans were eager to lay hands on the rich Spanish colony so close to U.S. shores.

In 1809 Thomas Jefferson said, “We must have Cuba.” In 1823, Secretary of State John Quincy Adams argued that annexation of Cuba was “indispensable” to America’s “continuance and integrity.”

In 1848, President James K. Polk went so far as to offer Spain $100 million for Cuba. Spain angrily turned down the offer, saying they would rather see the island “sink into the ocean” than become part of the United States. 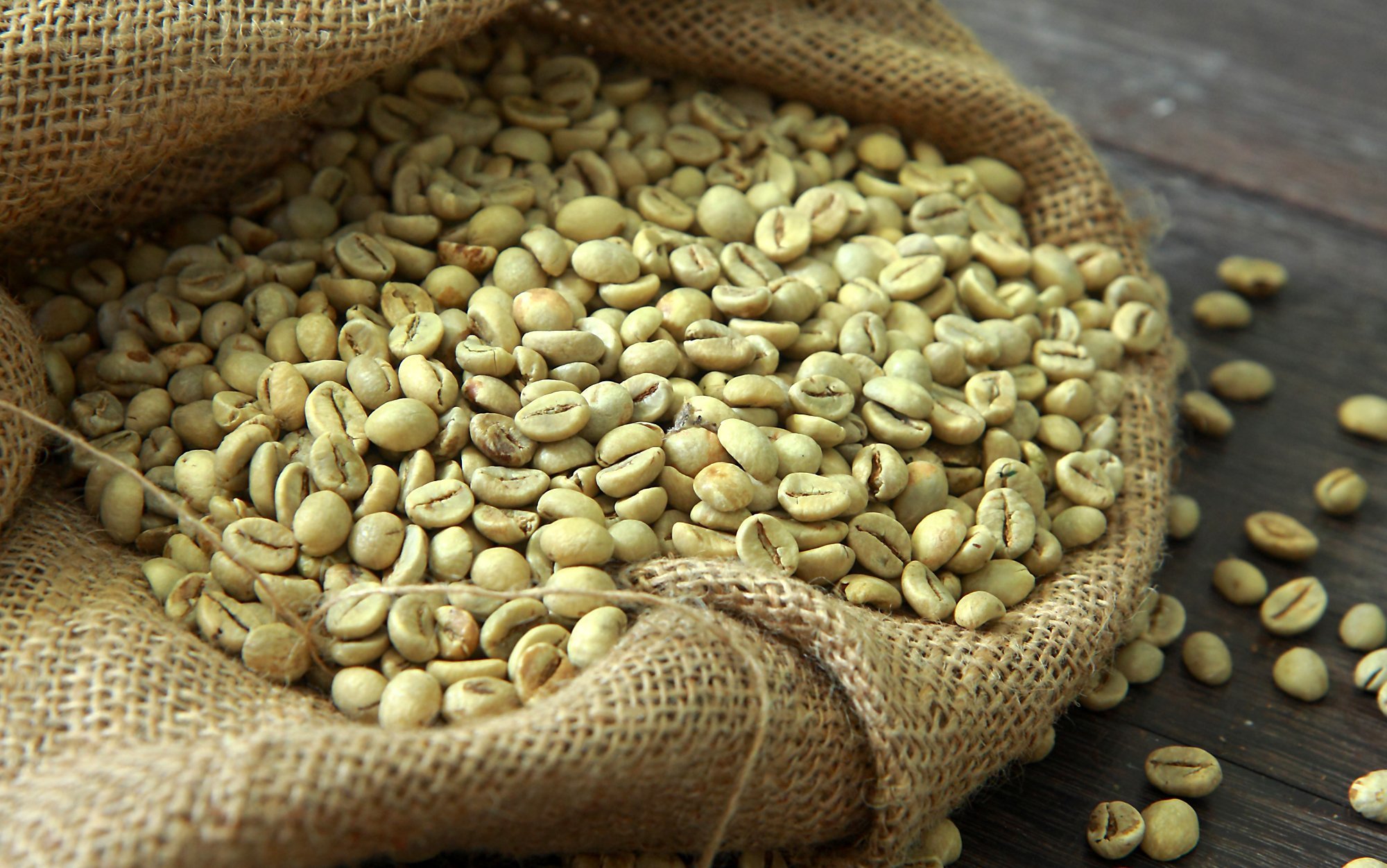 Even so, interest in acquiring Cuba continued until 1898, when the Spanish American War made it a real possibility.