Why didn’t Cuba become independent of Spain at the same time as most of Latin America?

As in Puerto Rico, many people in Cuba at first felt too dependent on Spain to risk fighting for independence.

Who would buy the sugar or protect the security of such a small nation? Cuba and Puerto Rico remained loyal to Spain even in the 1820s, when Spain’s other American colonies finished winning their independence.

But, as in Puerto Rico, a movement for independence gained momentum. As Cuban patriots called for more autonomy, Spain became more repressive, banning political meetings and raising taxes and tariffs. 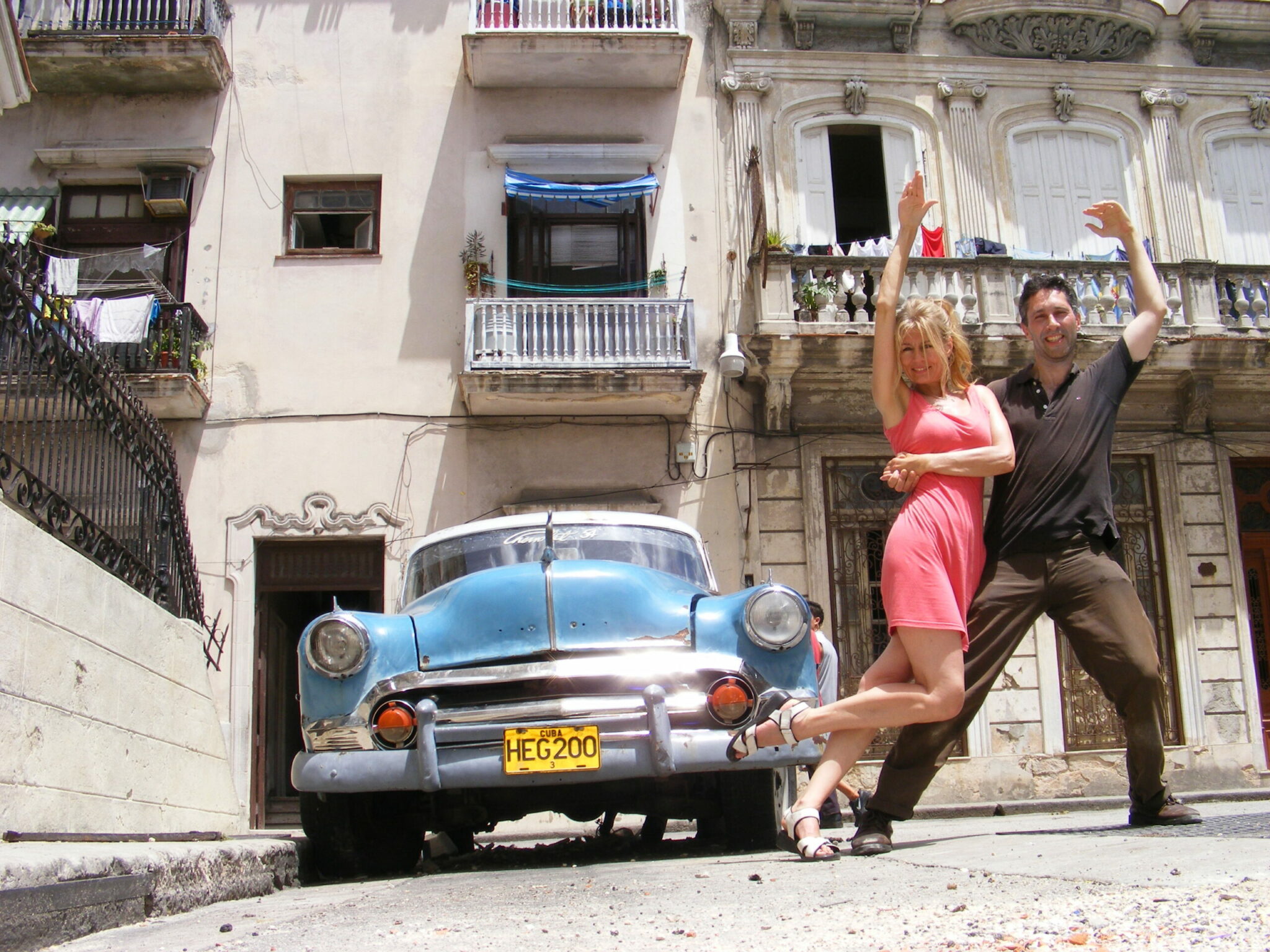 In 1868, Cuban rebels in the town of Yara declared independence in what was called El Grito de Yara, “the Cry of Yara.” It was the beginning of a long, doomed war for independence known as the Ten Years’ War.