Who was Asa Philip Randolph and What was his contribution to the Civil Rights Movement?

In 1925, he founded the Brotherhood of Sleeping Car Porters, the first railway union open to black porters. In the summer of 1941, Randolph threatened to organize a mass march to Washington by 100,000 blacks if the needs of unemployed blacks continued to be ignored.

As a result of the pressure, President Franklin Roosevelt banned federal discrimination and created the first national Fair Employment Practices Committee, and the march was called off. 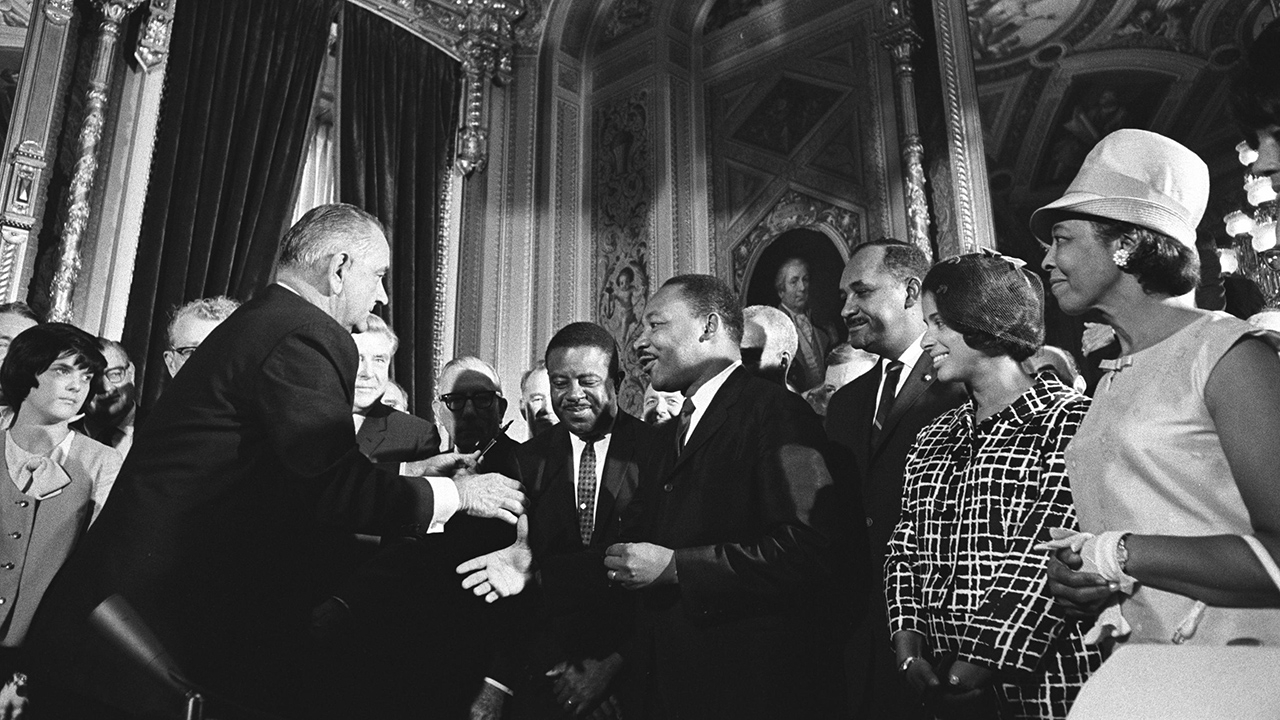